The Thirteenth Amendment: A Brief Overview 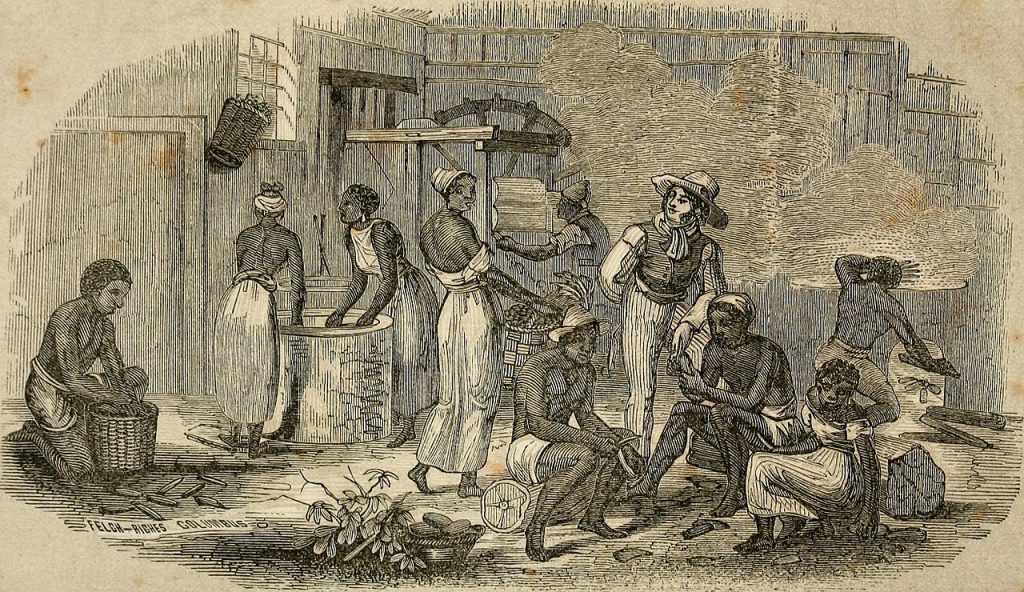 On Sunday, rapper, producer, and amateur fashion designer Kanye West made headlines yet again.  While West is no stranger to controversy, his latest comments seemed to set a new standard for himself.

Over the weekend, West tweeted a picture of himself in a red “Make America Great Again” hat.  The photo’s caption read: “this represents good and America becoming whole again.  We will no longer outsource to other countries. We build factories here in America and create jobs.  We will provide jobs for all who are free from prisons as we abolish the 13th amendment. Message sent with love.”  West’s comments about “abolishing” the Thirteenth Amendment quickly lit a fire on the internet.

Though West walked back his comments in later interviews, his initial comments are a reminder that the Constitution is not always easy to understand.  While all Americans should know their constitutional rights, African Americans and other people of color should always know how the Constitution effects their lives.  This primer will explain the history and current status of the Thirteenth Amendment.

The Thirteenth Amendment – A Brief History

When the U.S. Constitution was drafted in 1787, slavery was implicitly written into the document.  Though the word “slavery” never appears in the document, references to “three-fifths of all other persons” and a ban on the “importation of . . . persons” are clearly understood to be references to slavery.  The Constitution’s drafters knew that slavery would be a problem but were content to leave the problem for future generations.

It would take a war to solve the problem.

In 1861, the South seceded from the union, sparking The Civil War.  In 1862, President Abraham Lincoln issued the Emancipation Proclamation.  However, the Proclamation only extended to lands that were already under Union control.  So few, if any, slaves were freed when the document was published.

When the war ended in 1865, Radical Republicans requested several constitutional amendments designed to protect the newly freed slaves.  The first of the three, the Thirteenth Amendment, was ratified in 1865.  The amendment states, “Neither slavery nor involuntary servitude, except as a punishment for crime whereof the party shall have been duly convicted, shall exist within the United States, or any place subject to their jurisdiction.”

The Thirteenth Amendment – How it is Used

Congress used the Thirteenth Amendment to pass the nation’s first anti-discrimination laws.  The Civil Rights Act of 1866 prohibited discrimination in several contexts.  Section 1981 of the law gave the new citizens the ability to “make and enforce contracts, to sue, be parties, give evidence, and to the full and equal benefit of all laws and proceedings for the security of persons and property as is enjoyed by white citizens.”  Section 1982 of the law applied the same rules to the sale of real and personal property.

While the above laws were passed in the 1860s, they remain useful today.  Today, section 1981 is most often used to sue businesses that racially profile customers or provide worse service to customers of color.  Section 1982 is used to combat housing discrimination.

The Thirteenth Amendment and the Prison Industrial Complex

When Kanye West revised his statement, he indicated that he didn’t want the Thirteenth Amendment to be abolished in its entirety.  Rather, he explained that his issue is with the portion of the Amendment that allows involuntary servitude when a person has been convicted of a crime.

On this point, West is correct.

African Americans are grossly overrepresented in the criminal justice system.  Black people compose 12 percent of the U.S. population, but 33 percent of the nation’s prison inmates.  This is not an accident.  Documentaries such as Slavery by Another Name and 13th and books such as The New Jim Crow have described in great detail how prison systems profit from the labor of Black prisoners.  While most prisoners receive a few cents for their labors, it is clear that the Thirteenth Amendment’s provision for convict labor harms the Black community.

Despite his poorly worded commentary, Kanye West’s comments provide an opportunity reexamine a forgotten part of our Constitution.  When you have questions about African Americans and their constitutional rights, turn to The African American Attorney Network for accurate answers and reasoned analysis.

2,630 responses to “The Thirteenth Amendment: A Brief Overview”