The School to Prison Pipeline: What Black Parents Need to Know 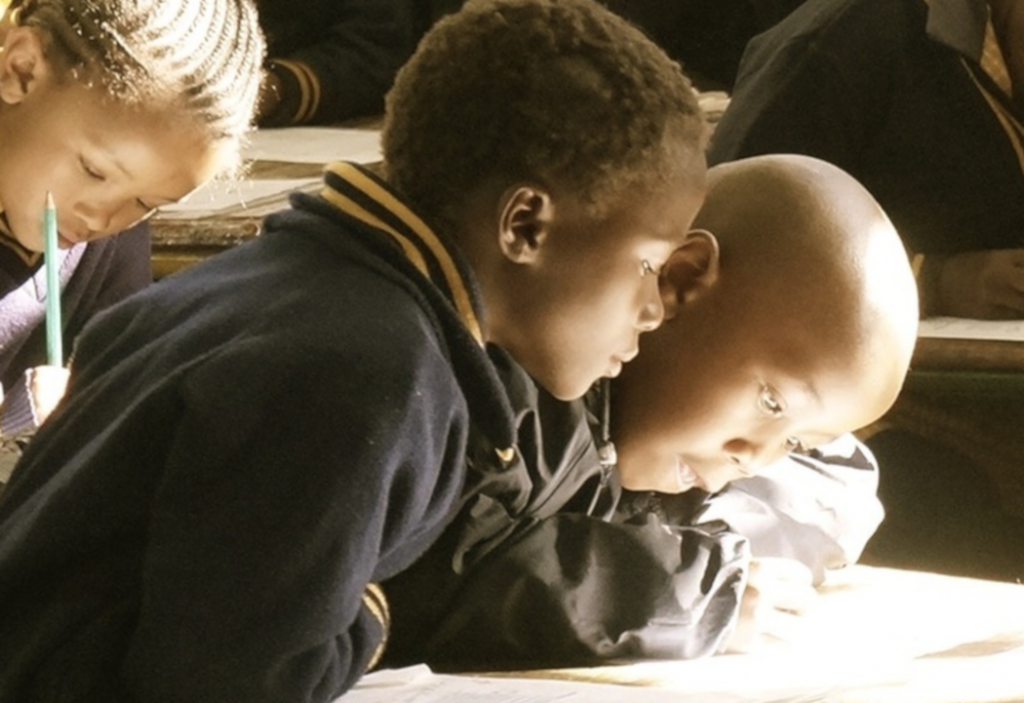 As mentioned in our last post, parents are preparing their families for the new school year.  Though most parents and children look forward to the new school year, no parent looks forward to notes or calls about behavior issues.  While all parents dread these conversations, Black parents have more reason to be concerned.  For African American children, what begins in school often ends in court.  This piece will provide information Black parents need to know about the school to prison pipeline.

What is the School to Prison Pipeline?

The school to prison pipeline refers to policies and practices that cause children to have contact with the criminal justice system.  In the broadest sense, it refers to policies that cause students to drop out of school and make them more likely to go to prison.   However, the term is more often used to refer to policies that cause schoolchildren to be punished by the criminal justice system rather than the school system.  Please note that the children need not violate federal, state, or local laws prior to police involvement.  In the school to prison pipeline, children need only break school rules for police to be called.

This process that birthed the school to prison pipeline began with the “War on Drugs” in the 1980s, but really hit its peak in the 1990s. If you attended school before the 1990s, you likely remember children being sent to the principal’s office for misbehavior.  However, in the mid- to late 1990s, schools began cracking down on bad behavior in several ways.  After the Gun Free School Zones Act of 1994, many districts enacted new zero tolerance policies for bullying, fighting, and other types of misconduct.  These policies meant that all infractions – no matter how minor, no matter the reason, and regardless of who started it – had to be punished by suspension or expulsion.  Others began referring minor disciplinary issues to the local police.  Some even stationed trained police officers – called School Resource Offciers (SROs) – inside school buildings.  In short, schools began outsourcing their discipline.  When students are expelled, suspended, or sent to the police rather than the principal’s office, the school to prison pipeline is operating effectively.

How Does the School to Prison Pipeline Harm Children?

Needless to say, expelling, suspending, and arresting children causes irreparable harm.   Children who are repeatedly suspended suffer academically.   They are more likely to repeat grades or drop out of school altogether.  The lack of a high school diploma increases the chances that a person will be arrested.   Thus, harsh punishments ease the path to prison for many children.

While the above route is the most direct path to prison, the school to prison pipeline pushes children toward prison in other, more subtle ways.  After being subjected to harsh discipline, children begin to believe that they are “troublemakers.”  Once they begin to believe that they are “bad,” it becomes reality.  Children who are expelled or suspended are more likely to become delinquent and also more likely to commit crimes as adults.  Ironically, remaining in school reduces the chances that a student will engage in delinquent behavior.

Harsh punishments also harm society at large.  The American Bar Association’s position paper on the school to prison pipeline notes that students who dropout or become adult or juvenile offenders cost society at large.  Communities must pay to house offenders.  Because dropouts are frequently indigent, they must also support those who cannot afford to support themselves.  Moreover, state and local businesses and governments lose significant sales and tax revenues when everyone does not contribute to the economy.  In sum, we all pay the price for harsh disciplinary tactics.

Does the School to Prison Pipeline Disproportionately Harm Black Children?

Unfortunately, just as in the adult justice system, Black and Brown children bear the brunt of harsh disciplinary policies.  The ABA’s report found that African Americans students were only 16 percent of the school population, but 31 percent of those subjected to school-related arrests.  Similarly, according to the ACLU, 42 percent of students with multiple suspensions are African-American.  These racial disparities in school discipline appear as early as pre-school and persist throughout K-12 education.  Black boys and Black girls are both more likely than their white peers to experience harsh discipline.

While there are many reasons for the racial disparities in school discipline, one of the key drivers is implicit bias.  School policies do not mention race, but many rules – especially those involving dress codes, disorderly conduct, or disrespect – are subject to the interpretation of a teacher or officer.  However, African American boys and girls are viewed as less innocent than their white peers.   As a result, SROs’ implicit racial biases cause them to view Black children in a less forgiving manner.  These stricter views lead to harsher punishments.

It should be noted that these racial disparities in discipline cannot be explained by worse behavior on the part of Black students.  According to the U.S. Department of Education, even when Black and white students engage in the same behavior, Black students are punished more harshly.  In an advice letter, the Department stated, “We have found cases where African-American students were disciplined more harshly and more frequently because of their race than similarly situated white students. In short, racial discrimination in school discipline is a real problem.”

What Can Parents Do About the School to Prison Pipeline?

Though the problems caused by the school to prison pipeline are large, they can be addressed.  On the larger scale, parents and other interested adults should know there are several movements and organizations committed to ending the school to prison pipeline.  Supporting a national or local organization’s advocacy against the pipeline could make a difference.  Advocacy is increasingly important as the current administration will soon decide whether it should reverse Obama-era guidelines that renounced harsh discipline.

On an individual level, parents should learn their rights at every level.  Every parent should know the school handbook and the district’s disciplinary guidelines.  In addition, parents should know that under federal law, facilities that receive federal funding – like public schools – must not discriminate.  If a parent believes that students are being disciplined in a racially discriminatory manner, she can file a complaint with the Department of Education or the Department of Justice.   She may also want to learn her state’s laws on educational practices, as they may provide additional information and remedies.

Dealing with laws and school bureaucracy can be difficult.  If you feel that your student has been subject to racially discriminatory discipline, you may need professional assistance.   Use The African American Attorney Network to locate an attorney near you who specializes in education law.

4,199 responses to “The School to Prison Pipeline: What Black Parents Need to Know”