The Legal Rights of African American Children in the Classroom 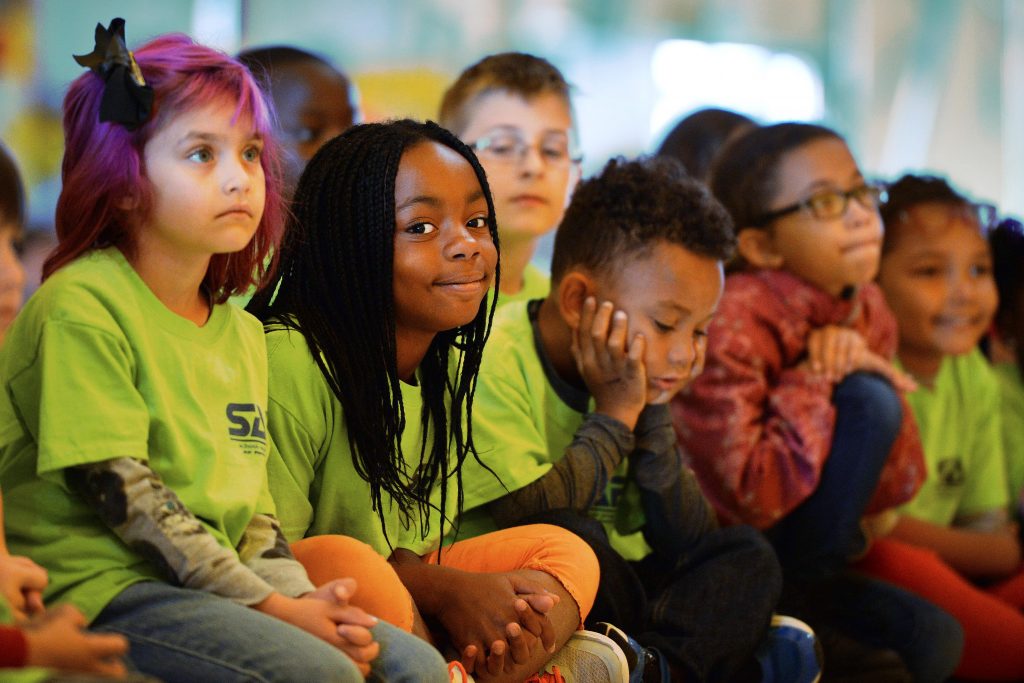 August means Back to School.  While all parents will need to purchase school supplies, schedule physicals, and reestablish bedtime routines, some parents must prepare to fight for their child’s right to learn.  Students with learning challenges have the right to special assistance in the classroom.  This article will give an overview of the legal rights of African American children in the classroom.

While the issue of overdiagnosis is a real concern, this article will focus on those parents and students who know or believe that they are dealing with an academic challenge.

The Legal Rights of African American Children in the Classroom

Between the two, Section 504 of the Rehabilitation Act will reach more children.  To get services under section 504 – also known as a 504 plan – a parent need only present evidence that their child has some challenge that interferes with her ability to learn.  Once this evidence is presented, the child will be eligible for accommodations inside the classroom.  For instance, a 504 plan for a child with attention issues may require the teacher to seat the student near the front of the classroom to limit distractions.  However, a 504 plan will not guarantee more intensive interventions for a child.

For children whose learning challenges present more difficulties, the IDEA may be more appropriate.  A plan drafted under the IDEA – called an Individualized Education Plan – generally creates a plan for more one-on-one, intensive instruction for the child.  Because IEPs provide a wealth of services, they are more difficult to obtain.  The parent must show not only that the child has a learning challenge, but also that the challenge prevents the child from learning in a general classroom.  The parent must prove that the child needs instruction beyond that provided in mainstream classes.  Once this is established, the child will be eligible for services under the IDEA.

What African American Parents Should Do

If you suspect that your child has a learning issue, the first step is to verify that suspicion with a medical professional.  Generally, schools will ask for documentation from a pediatrician, psychiatrist, or a psychologist.

Once the diagnosis is made, you should determine whether you think your child would be best served by a 504 plan or an IEP.  To begin this process, you should request a meeting with the relevant school personnel.  Before the meeting, be very clear on which accommodations you want to be included in the plan.  During this meeting, you should be prepared to advocate for your child.  But remember, although your child’s rights are governed by federal law, your local school district will have laws that govern the procedures that must be followed.  So, you will want to investigate these guidelines prior to any meetings.

If you feel that your child has been denied educational services that he is entitled to under federal law, you may need legal assistance.  Use The African American Attorney Network to find an attorney in your area who specializes in education law.