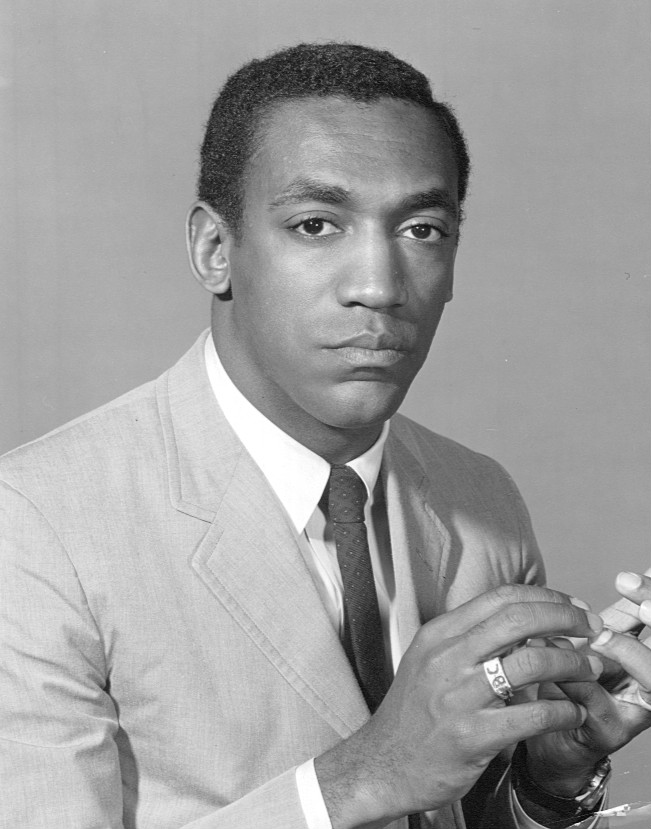 Earlier this year, comedian and actor Bill Cosby was found guilty of raping Andrea Constand in 2004.  This week, a Pennsylvania judge sentenced 81-year-old Cosby to three to ten years in jail for his crime.  Cosby’s attorneys, citing his age and poor physical health, requested that Cosby be sentenced to house arrest.  However, the judge determined that Cosby should serve his sentence in a traditional jail.  Under Pennsylvania law, the former television star will have to serve three years of his sentence before he is eligible for parole or release.

To begin, note that there are major differences between trials and sentencings.  At a trial, the jury decides whether the defendant is guilty.  At sentencing, the judge determines the proper punishment for a convicted person.  While judges must follow the law as they determine the sentence, in nearly every state and federal court in America, judges have considerable leeway to impose sentence within the legal range.  Moreover, judges have wide discretion to determine matters such as where the sentence will be served, what conditions will be imposed during incarceration, and the amount of fines or bail, if any.

The Cosby sentencing was unfair!  He was only convicted because of racism!

At this point, guilt and innocence are irrelevant.  Cosby was convicted by a jury of his peers.  While he might hold fast to his belief in his innocence, as a legal matter, he is a convicted felon.

As far as racism, as discussed in the previous post on Mr. Cosby’s legal woes, African Americans were on the jury that convicted Mr. Cosby.  The jurors also took the rare step of issuing a statement that said race and gender played no role in their decision.

Can he get out of jail on appeal?

It’s possible, but highly unlikely.  Like any convicted felon, Cosby has the right to appeal his decision.  However, appellate courts defer to the jury’s ability to evaluate the evidence and testimony.  Because courts value the jury’s decisions, it is exceptionally difficult to overturn their verdicts on appeal.  For these reasons, very few convictions are overturned on appeal.  So, Cosby and his supporters should not place much faith in that option.

The judge didn’t even give him bail.  Isn’t that wrong?

Bail is one of the areas where judges have wide discretion.  Cosby was convicted of felony indecent assault – a very serious crime.  So, while Mr. Cosby might have wanted the judge to grant him bail while his appeals are decided, the judge was under no obligation to do so.

Actually, no.  Mr. Cosby was convicted of three counts of felony indecent assault in the second degree.  According to the law, this crime involves sexual contact with a person by force or while the person is unconscious or under the influence of drugs.  Under Pennsylvania law, the maximum sentence for this crime is ten years.  Cosby’s three-to-ten year sentence is well within the confines of state law.

Bill Cosby is 81 years old!  Isn’t he too old for prison?

But seriously, is an 81-year-old man dangerous to anyone?

Senior citizens can do anything that younger people can do – even crime.  In one case, an 83-year-old man was arrested for molesting a woman in his nursing home.  A few years later, he attempted to molest an aide at the home.  This case is not isolated, as some research shows that the older men get, the more likely they are to commit sexual offenses.  Indeed, some experts argue that dementia and disease can reduce the inhibitions of elderly sexual offenders, making them more dangerous to others.  Age has little to do with the danger posed by a defendant.

Will Bill Cosby die in prison?

It is a possibility.  Even if Mr. Cosby serves the minimum three year sentence, he will be 84 years old when he is released.  Because the average life span for an African American man is 71.3 years, the math is not on Mr. Cosby’s side.  However, it is difficult to predict how long any person will live.  Cosby’s celebrity will likely ensure that prison officials will do their best to keep him in good health to avoid lawsuits or negative publicity.

The judge said that Bill Cosby is “sexually violent predator.”  What does that mean?

38 responses to “The Bill Cosby Sentencing: Questions and Answers”