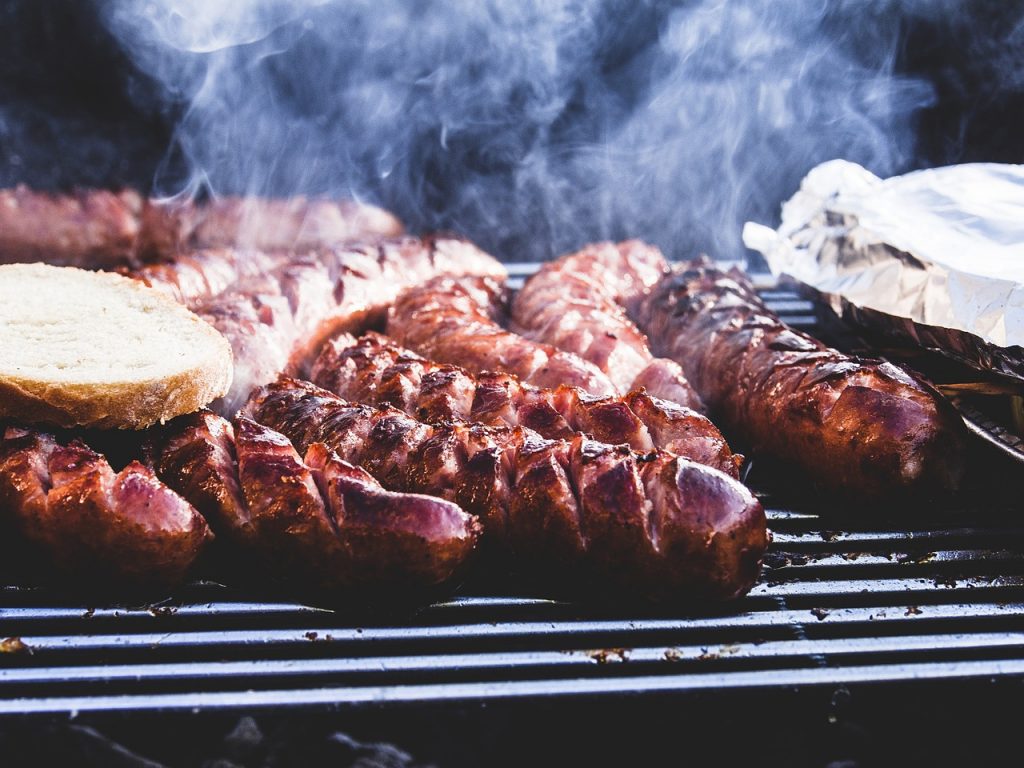 Summer is the season for barbecues, boats, and beaches.  While these activities are fun, they also cause many lawsuits each year.  Here are five summer safety laws to help you hit the pool or the grill without getting hit with a lawsuit.

Barbeques serve up delicious food – and multiple opportunities for legal trouble.   Because grilling involved flame, fire is a constant concern.  From 2012-2016, grill burns sent over 8,000 people to the emergency room.  Grill fires also cause nearly 10,000 house fires each year.  Due to the danger involved, most states and cities do not allow grills to be operated in areas where the flames can reach a home.

Though flames are one consideration, grills also produce smoke and smells.  While the smell of charred meat might be enticing for some, for others – particularly neighbors who are subjected to the smell for hours or days at a time – it can be annoying.  As a result, several cities have ordinances that regulate excessive smoke.

While boating is obviously popular in coastal areas, boats can be used on both large and small waterways.  According to the United States Coast Guard, most states require boat operators to be licensed.  Like drivers, boat operators must usually take and pass a course to become licensed.

Though boaters and drivers both require licenses, the water presents dangers, such as drowning, that don’t exist on land.  As such, the law places strict requirements on those who operate water vessels.  State laws generally require boaters to carry safety equipment such as life jackets, life preservers, fire extinguishers, and flares.  Operating without this equipment may result in fines, criminal charges, or liability for damages in the event of an accident.  Because boating is so dangerous, many states treat boating under the influence as harshly as driving under the influence.

3. Babysitting and the Law

Summer presents special challenges for families.  School is out, but parents still have to work.  Though leaving children at home during the day may seem like an easy and thrifty solution, parents should beware.  Though nearly all states agree that a young child left alone too long has been neglected, most state laws do not specify how young is too young for a child to be left alone.  Therefore, parents must use their judgment and common sense before leaving children alone.

During the summer, children also pass the time by doing cute things like starting lemonade stands or catching animals.  However, parents should note that in many states, it is illegal to sell lemonade without a license or catch a lizard without a permit.

4. Fireworks and the Law

Fireworks are one of the best things about summer.  All commercial and consumer fireworks that are sold in the U.S. must be approved by the Bureau of Alcohol, Tobacco, Firearms, and Explosives.  So, while most the fireworks that are available for purchase at retail stores are ATF-approved, certain types, like M-80s and cherry bombs, are not legal in any state.

However, fireworks are regulated by both federal and state laws.  Therefore, a firework that has been approved by the federal government may not be legal in your state.  In fact, three states put severe limits on the types of fireworks that can be sold, while Massachusetts law bans all fireworks. 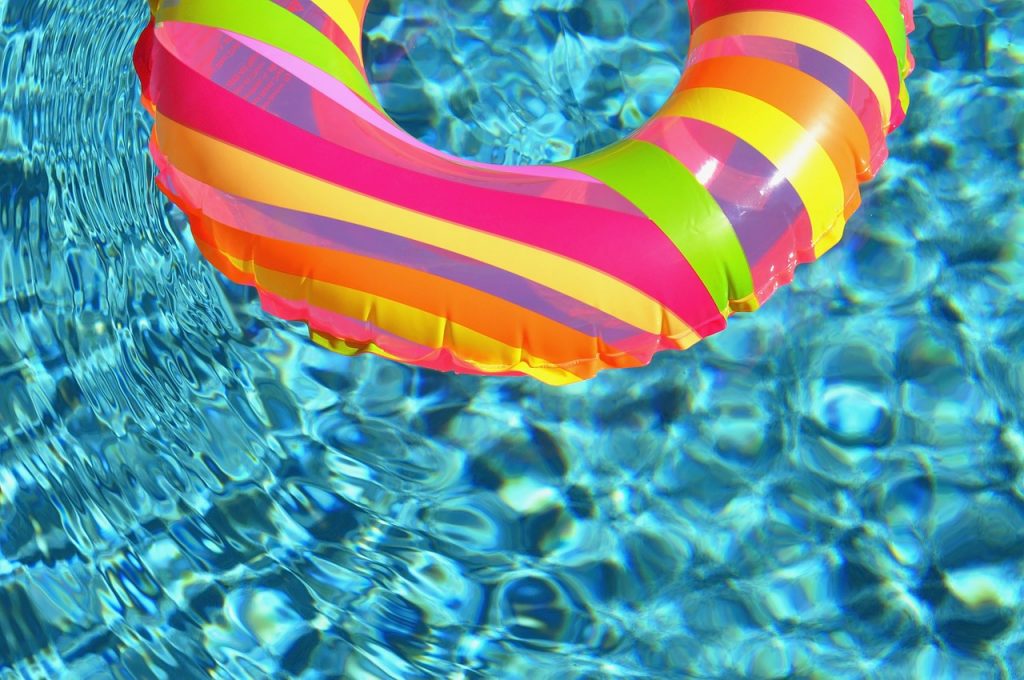 Summer just isn’t summer without a pool party.  However, pools can be dangerous.  In summer 2017, 163 children under the age of 15 drowned in swimming pools or spas.  Drowning is also the second leading cause of death for those aged 15-24.  As such, owning a pool is a huge responsibility.

To protect themselves against lawsuits, pool owners should always take proper safety precautions.  Keeping rescue equipment nearby and enclosing the pool with childproof fencing are steps in the right direction.  Some states, like Florida, have laws that list additional safety requirements.

In addition to these safety measures, pool owners should keep the pool in good condition.  A pool that is not maintained can cause a host of injuries.  The water in the pool must be properly treated with the proper chemicals.  The failure to do so leads to many injuries each year.  Moreover, pool steps and walking areas near the pool should be covered with non-slip materials to prevent dangerous falls.

If the proper steps are taken, summer fun need not lead to fall lawsuits.  No matter the season, The African American Attorney Network will provide information about legal issues that matter to people of color.

156 responses to “Summer Safety: 5 Laws for a Safe Summer”