Stop and Frisk Law: What African Americans Need to Know 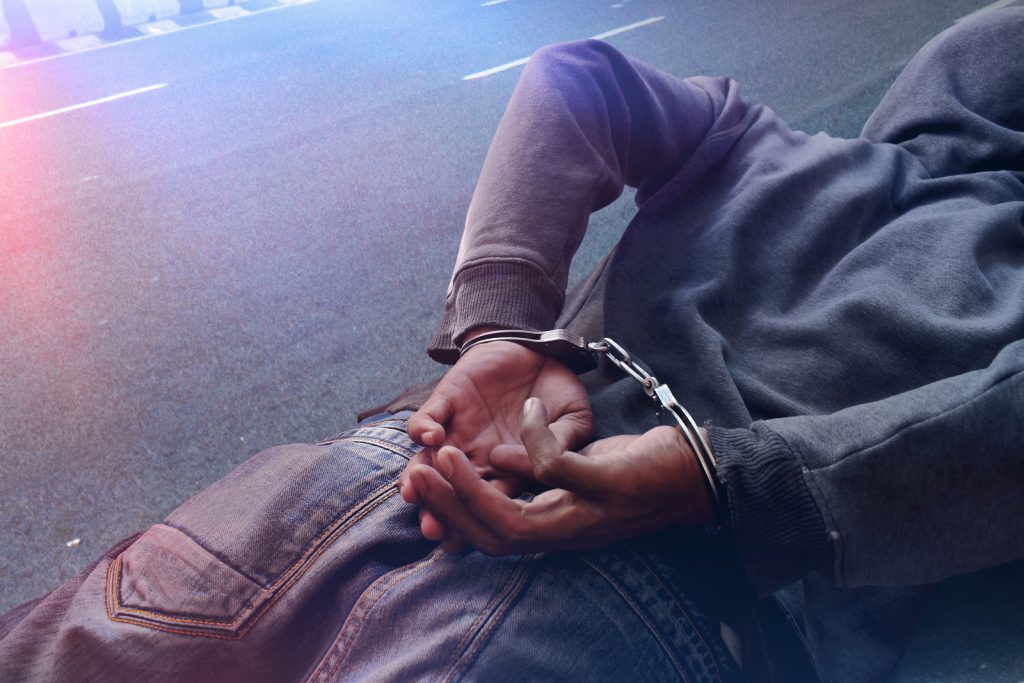 Earlier this week, Donald Trump addressed the International Association of Chiefs of Police.  While referencing Chicago, Trump stated, “The crime spree has a terrible blight on that city, and we will do everything possible to get it done.”  For Trump, the way to get it done is stopping and frisking Chicago residents.  About stop and frisk, Trump stated, “It works and it was meant for problems like Chicago. It was meant for it. Stop and frisk.”

While this is not the first time Trump has championed stop and frisk, his comments have brought the subject back into the headlines.  But the facts have not changed since Trump made his case at the first presidential debate in 2016.  Now, as then, the fact remains that the stop and frisk doctrine is ineffective and is used to unfairly target people of color.  This post will explain stop and frisk law, statistics, and effectiveness.

Terry v. Ohio and The Origin of Stop and Frisk Law

The Supreme Court coined the terms “stop” and “frisk” in Terry v. Ohio. In Terry, a police officer saw two men circling a department store and believed they were planning a robbery.  He questioned the men briefly and then arrested them.  On appeal, the defendants argued that their arrests were invalid because the officer lacked probable cause to stop them.

In a stop, an officer who reasonably suspects that a person has committed a crime may detain that person for questioning.  However, in general, the stop must be brief and be conducted at the original location.  Failure to follow these guidelines may turn a stop into an arrest.

The Problem(s) with Stop and Frisk

Stops and frisks are legal.  However, they are not always necessary.  The overuse of stops and frisks causes at least four serious problems for communities of color.

Second, contrary to the arguments of Trump and others, stop and frisk is not an effective policing tool.  In each of the studies mentioned above, African Americans were more likely to be stopped.  However, each study also found that African Americans were *less* likely to have illegal items than whites.  By focusing on African Americans, the police miss actual criminals.  Moreover, despite claims that stops and frisks are necessary to create law and order, New York City saw a reduction in crime after sharply limiting the practice under Mayor DeBlasio.  The New York example proves that police can create safe cities without stops and frisks.

Third, the overuse of stop and frisk causes mental distress in communities of color.  When a person is stopped or frisked without justification, she feels embarrassed, abused, dehumanized, disrespected, and hurt.  In the aftermath of these encounters, people of color can experience mental health issues such as post-traumatic stress disorder (PTSD).   Moreover, these encounters create mistrust, which harms the relationship between the community and the police.

Finally, and most significantly, stops and frisks can lead to death.  According to the Center for Constitutional Rights, “Stops and frisks are steeped in the ever-present threat of police violence. Several interviewees reported that stops often result in excessive force by police, describing instances when officers slapped them, threw them up against walls or onto the ground, beat them up, used a Taser on them, or otherwise hurt them physically. Many of the testimonies CCR heard illustrate that this force is often used indiscriminately, or in response to being asked the reason for a stop or an arrest.”  It is not difficult to imagine an encounter escalating from use of non-lethal force to lethal force.  Therefore, African Americans and other people of color reasonably fear that even minor police interactions can be lethal.

Contrary to Trump’s statements, stop and frisk does not decrease crime.  Moreover, the tactics are frequently used in a racist manner, which destroys public confidence in the police.  If you feel that you have been wrongly stopped by the police, turn to The African American Attorney Network.  The African American Attorney Network is committed to keeping African Americans find competent legal counsel.  If you’ve had an incident with the police, use The Network to find an attorney with experience in stop and frisk law and other Fourth Amendment issues.

12,197 responses to “Stop and Frisk Law: What African Americans Need to Know”