Shopping While Black: Your Rights as a Customer 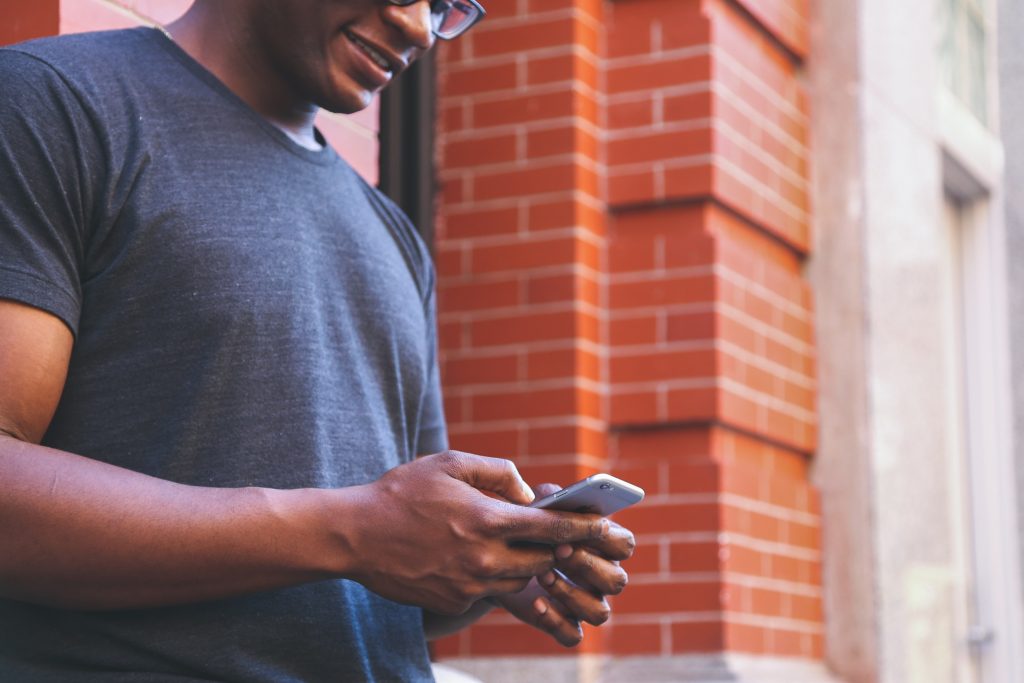 Recently, Philadelphia police officers arrested two Black men in a Starbucks coffee shop.  Their “crime”?  Witnesses report that the men were simply sitting in the shop as they waited for friends.  Starbucks has issued an apology and will be closing its stores to provide anti-bias training.  While Starbucks’ steps are laudable, the issue is much larger than one incident or one company.  Statistics show that another incident of consumer racial profiling – also known as “shopping while Black” or “retail racism” – will happen soon.

Shopping while Black – A Brief History

“Shopping while Black” describes “negative experiences that African American consumers endure in the marketplace.”  Shopping while Black covers many types of discrimination.   Some Black patrons may be denied service altogether as alleged in a 2004 against the Cracker Barrel chain of restaurants.  Some businesses, as alleged in lawsuits against Denny’s, may not refuse service outright, but instead require Black patrons to wait longer than whites or to pay before being served.

While the Act was a worthy beginning, it was weakened by lax enforcement and Supreme Court cases that limited its reach to governmental actions.  When the Court legalized segregation in Plessy v. Ferguson, it seemed that Jim Crow laws would become a permanent part of American life.

But African Americans had other ideas.  In 1955, Rosa Parks, a seamstress and NAACP volunteer, refused to give up her seat in the “white” section of a bus in Montgomery, Alabama.  Five years later, four college students in Greensboro, North Carolina refused to leave Woolworth’s “whites only” lunch counter until they were served.  This simple act began a movement that quickly spread across the nation.   By 1964, the activists secured the passage of the Civil Rights Act of 1964. 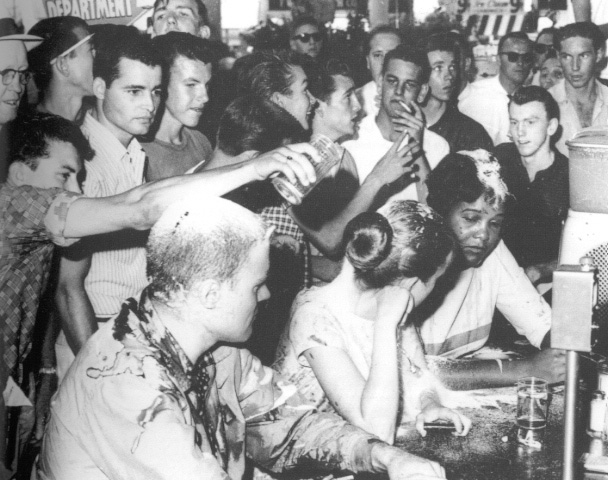 Students stage a sit-in at a Greensboro lunch counter, circa January 1960

The laws most often used to combat retail racism are over 150 years old.  An article by Professor Anne-Marie Hakstian, a consumer racism expert, notes that most shopping while Black lawsuits state claims under Section 1981 or Section 1982.  (In 1968, the Supreme Court ruled that these laws could be applied to private businesses.)   Nevertheless, courts have read these statutes narrowly.  As such, few plaintiffs will win.

Ironically, the Civil Rights Act of 1964, the law most commonly associated with free access to public facilities, does not prevent all forms of retail racism.  The law named hotels, restaurants, theaters, and other similar establishments, but not retail stores.  However, the law covers stores that include restaurants on the premises.

In sum, the current law makes it difficult to address shopping while Black.   However, victories against companies like Denny’s and Cracker Barrel show that success is possible.

Why Shopping While Black is Still a Problem

Though racial profiling in policing has been widely studied, researchers are just beginning to study profiling in the retail industry.  What has been found thus far is alarming.

A 2016 Gallup survey found that 25 percent of African Americans felt they had been treated unfairly in a store in the previous month, while 19 percent reported unfair treatment in restaurants during that time.   The statistics for lifetime exposure are much worse.  One 2008 study found that 43 percent of African Americans had experienced retail racism.  In another 2008 study, 83 percent of Black college students surveyed reported that they had been racially profiled while shopping.   Though the studies provide different measurements of the retail racism problem, each proves that the problem exists.

African Americans are not the only ones to notice retail racism.  In a survey of racially diverse New York City retail employees, the employees reported that seven percent of customers flagged by their managers as shoplifters were white, while 46 percent were African American.  Moreover, in a survey of predominately white restaurant employees, nearly 53 percent of the servers reported that African American guests were “sometimes,” “often,” or “always” treated poorly by restaurant staff due to their race.  Thirty-two percent of the group admitted that they gave Black customers poorer service.

What to Do When There’s Discrimination

Retail racism is an old problem, but it can be addressed.  If you experience discrimination, report the incident to the store management.  In the 2008 survey mentioned above, only 18 percent of students reported the problem.  Stores cannot address problems if they do not know that a problem exists.

Use media to put a spotlight on racism.  Media campaigns put pressure on stores.  Also, campaigns make the Black community aware that a store might be discriminating.

If all else fails, a lawsuit may be necessary.  A lawyer can determine if you have a case.   The African American Attorney Network exists to help those whose rights have been violated find culturally competent legal help.

Search the African American Attorney Network to find an attorney to counsel you on your legal rights.

4,059 responses to “Shopping While Black: Your Rights as a Customer”