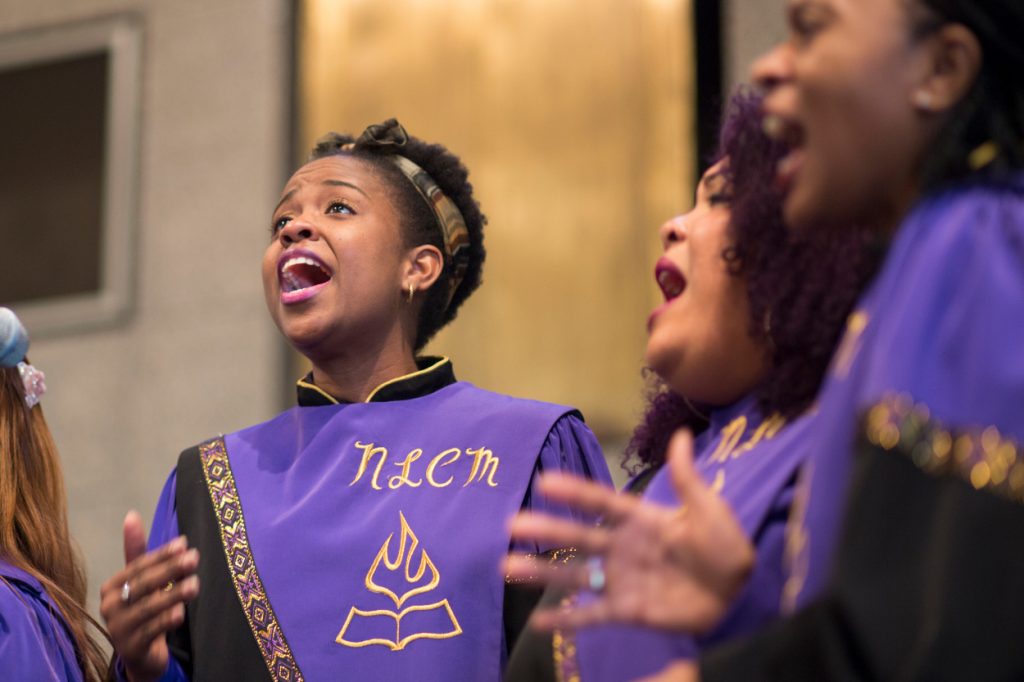 The freedom to practice one’s religion is a cherished American right.  Many of those present during the framing of the U.S. Constitution experienced religious persecution at the hands of the British.  Therefore, they wanted to ensure that the new nation valued religious freedom.

Religious Freedom and the Law

Because the Framers of the Constitution valued religious freedom, it was the first individual right they included in the Bill of Rights.  Specifically, the First Amendment to the U.S. Constitution says, “Congress shall make no law respecting an establishment of religion, or prohibiting the free exercise thereof.”  While the Amendment mentions Congress, the Supreme Court has ruled that state and local governments must also abide by these rules.  However, private actors have no obligation to comply.

The first part of the Amendment, known as the Establishment Clause, prevents federal, state, or local governments from declaring an official religion or becoming too entangled in religious endeavors.  The second part, known as the Free Exercise Clause, prohibits the government from limiting an individual’s right to practice her religion as she sees fit.

Because the First Amendment applies directly to government-run spaces, we must examine how African Americans interact with varying state-owned enterprises.

Prisons. The number of African Americans in prison has decreased nearly 25 percent over the past decade.  Sadly, however, though African Americans are just 12 percent of the U.S. population, we comprise over 30 percent of those in U.S. prisons.  Luckily, the Supreme Court has clearly ruled that while prisoners lose many freedoms, they retain the right to practice their religious beliefs as long as the practice does not disrupt the prison or create safety concerns.

Schools.  African American children are far more likely to attend public schools than their white counterparts.  Per the Supreme Court, public school children cannot be forced to pray or otherwise worship during school hours.  However, schools may excuse absences for religious holidays.

The Military.  African Americans do well in the military.  As a result, African Americans – and African American women, in particular – are overrepresented in military ranks.  The Armed Forces’ emphasis on uniformity would seem to be at odds with religious freedom.  However, in recent years, the Army and Air Force have relaxed their regulations.  The Army now allows its servicepersons to wear beards, turbans, dreadlocks, hijabs, and other religious items.

While the First Amendment does not apply to private businesses, many statutes protect religious freedom.  Perhaps the most significant of these laws, the Civil Rights Act of 1964, prevents employers from discriminating against applicants or employees on religious grounds.  Many states have laws that resemble the federal version or provide more protections for employees.

Though federal laws prohibiting religious discrimination have existed for decades, the Trump era has given them new life.  However, the current administration seeks to strengthen the religious rights of employers and businesses rather than individuals.

First, the present government wants to change the Obama-era guidance on birth-control.  Under the new rules, employers would be allowed to deny employees birth control coverage if the employer has a religious objection.  (The rules are currently being challenged in federal court.)  If approved, employees of all religions would be controlled by their bosses’ beliefs rather than their own.

Second, the current administration supports religious exemptions to public accommodations laws.  Most state laws demand that businesses open to the public must serve all members of the public equally.  However, some recent cases have challenged these laws.  In Masterpiece Cakeshop, a bakery owner argued that his religion compelled him to refuse service to a gay couple.  African Americans should keep a close eye on these cases.  Both slavery and segregation were justified using religion.  So, it isn’t impossible to think that some businesses might refuse African American customers on religious grounds if given the opportunity.

Though worship has been a key part of Black history, in the present, the rules are shifting.  If you feel that you or someone you know has faced discrimination because of your religious beliefs (or lack thereof), use The African American Attorney Network to find a caring, competent attorney in your area.

4,184 responses to “Religious Freedom: What African Americans Need to Know”