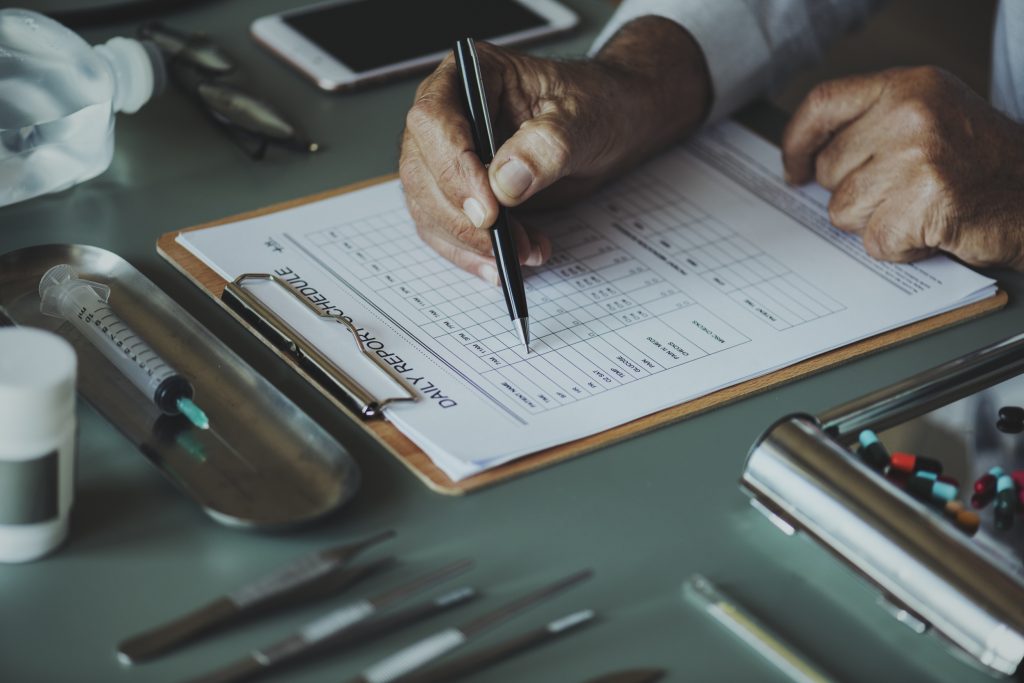 A 2011 analysis published in the journal Health Affairs suggests that elderly minorities are gaining access to nursing care, but that is occurring because they do not have the same access to care as whites. The author of the study, Zhanlian Feng, was quoted as saying nursing homes are the “last resort,” and that most people who can pay prefer to stay at home. Mr. Feng’s study looked at 14,374 nursing homes and 1,466,471 residents and measured segregation and disparities in care quality.

There is a well-researched consensus in literature that minority elders do not receive nursing home care of comparable quality to white people. According to a 1999 study, black people had a 63% greater probability of being untreated for pain relative to whites within a study of elderly cancer patients. Black people were also concentrated in facilities with lower ratings of cleanliness, maintenance and lighting in a study of nearly 250 nursing homes and assisting living facilities. Black nursing home residents are more likely to be hospitalized, and more likely to be admitted to nursing homes with high deficiency ratings. The national data show that nine percent of whites reside in “low-tiered facilities” compared to forty percent of African-Americans that reside in ‘”low-tiered facilities.”

White and black nursing home residents with the highest concentration of blacks had at least a 30% increased risk of pressure ulcers. The study could not determine why nursing homes with a large percentage of black residents were associated with higher risk for pressure ulcers. The study’s authors controlled for managerial, staffing, financial and geographic characteristics, so the problem was clearly one of race.

State Medicaid programs are the dominant force of funding for nursing homes, providing roughly half of total payments for long-term care. The second largest source of funding is Medicare. Those with the ability to pay generally prefer home care or community-based care in an assisted-living facility. This means that poor people end up in nursing homes, while rich people stay at home or in posh assisted-living facilities, where the population is generally less ill and more staff are available to care for the residents.

Nursing homes with fewer private-pay patients will tend to have lower nurse staffing levels and more serious inspection deficiencies. This creates dangerous incentives for nursing homes. First, businesses looking to invest in nursing homes may avoid poor, minority neighborhoods, understanding they will not have many private pay patients. Nursing home owners may also control admissions to their facility by limiting the number of public benefit patients it accepts. This would result in a concentration of poor minorities in the worst nursing homes.

Recently, a Maryland nursing home company, NMS Healthcare, made headlines by being sued by the state attorney general for engaging in a practice known as “patient dumping.” The facility would discharge patients, frequently with nowhere else to go, once Medicare stopped paying for their care and Medicaid would kick in. This is because nursing homes get reimbursed at a higher rate by Medicare and private insurance than Medicaid.

Structural inequalities certainly play a role in the care disparity among nursing home residents. The racial composition of nursing homes is, in large part, a reflection of the segregation in residential neighborhoods. In my own personal experience, more nursing home negligence claims come from Prince George’s County, Maryland, an area with a high African American population, than Montgomery County, Maryland.

Experts in racial disparities in healthcare recommend a multi-prong approach to address the problem, including increasing Medicaid payment rates and ongoing monitoring and enforcement of civil rights laws. Title VI of the Civil Rights Act may hold a remedy. Title VI forbids anyone receiving federal funds from discriminating on the basis of race. This would include nursing homes, as they are funded mostly by Medicaid and Medicare.

If you have questions or concerns regarding a loved one’s treatment in a nursing home, search The African American Attorney Network database for an attorney in your city or state that may be able to assist you.

About the Author: Peter Anderson is a partner with Ketterer, Browne & Anderson, a firm that handles cases nationwide, and is dedicated to representing consumers injured by corporate greed. Mr. Anderson has successfully handled dozens of nursing home negligence cases against several multi-billion dollar corporations. Mr. Anderson takes pride in succeeding in cases where other lawyers have declined representation. Mr. Anderson resides in Northern Virginia, but is originally from Ithaca, NY. Mr. Anderson graduated from the University of Michigan with a degree in psychology and went on to obtain his law degree from the George Washington University Law School. He can be reached at 703-215-2994 or pete@kbaattorneys.com.