Most Popular Cities and Practice Areas for Black Attorneys 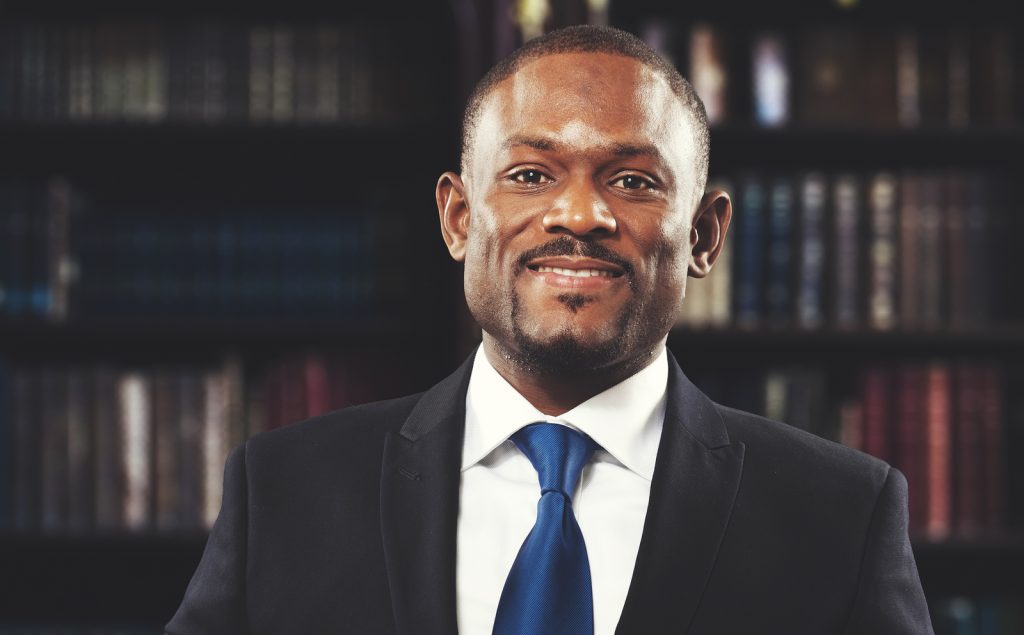 It’s no secret that the legal profession continues to struggle with racial diversity. Sadly, it’s still far too common for Black attorneys to be “the only one” in the courtroom, at a conference, or even at a firm.  But despite the struggles, Black attorneys have persevered.  We practice in several areas and in many cities.  This entry will highlight the most popular cities and practice areas for Black attorneys.

Knowing where to find Black lawyers matters for several reasons.  It matters to the law student who is considering a job offer.  It matters to the lawyer who is thinking about relocating.  Recruiters may also find the information useful.  Also, knowing which practice areas are popular with Black lawyers can help those who want to support African American Attorneys better target their efforts.  Hopefully, this information will provide valuable insight for all these groups.

Most Popular Cities for Black Attorneys

Often, data about the cities where lawyers practice is not broken down by race.  However, two reports provide information that give us vital information.  The first is the ABA’s After the JD report.  The After the JD project followed those who graduated law school in 2000 and tracked their career progress over the years.  NALP’s report on the Class of 2015’s chosen cites also provides a helpful breakdown.

According to After the JD, in 2004, the African American survey respondents were most likely to practice in the following cities:

While these surveys were taken at different times, they still offer solid information.  First, Black lawyers clearly gravitate toward larger cities.  Second, Atlanta and Houston hold the distinction of being the only two cities to make both lists.  Third, while the earlier list is dominated by major cities, the 2015 list includes cities that, while still major cities, are smaller than the ones on the first list.

Though Black attorneys do well in many areas, unfortunately, private practice continues to be elusive – specifically Big Law.  The NALP survey indicated that African American attorneys were far less likely than other groups to work in firms with more than 100 attorneys.  So, while Black attorneys have made progress in many areas, lawyers, recruiters, and the profession should continue to work for diversity in large firms.

6,144 responses to “Most Popular Cities and Practice Areas for Black Attorneys”