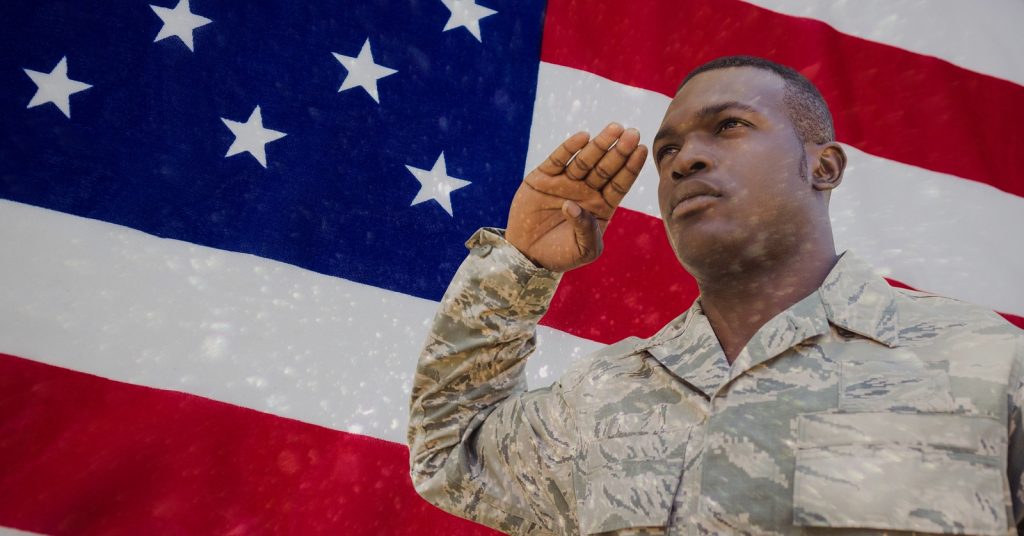 During World War II, the government recognized that those who sacrificed their lives for their nation deserved something tangible when they returned home.  So, the government created a system of medical, educational, and financial benefits for veterans.  These benefits, commonly known as the “G.I. Bill,” still exist today.

While veterans of all races can take advantage of these benefits, veterans of color often miss out on their benefits.  According to a Veteran’s Administration (VA) report, Asian American, Latino, Native American, and African American veterans are less likely to understand the benefits that are available to them.  As such, they are less likely to apply for or take advantage of the benefits that they have earned for their service.

Even when veterans apply for benefits, the process is not guaranteed.  The VA limits medical care to veterans who are harmed under specific conditions.  Moreover, some financial benefits are limited to those who have been honorably discharged.  There are procedures that allow veterans to amend their discharge status or appeal a denial of benefits.  A lawyer may be helpful in the application or appeals processes.

Luckily, federal law prohibits discrimination against veterans. Even better, many public and private employers give veterans priority consideration for jobs.   But despite these laws and programs, many veterans find themselves unemployed or underemployed.  Some employers couch their discrimination in the fact that a veteran received an other-than-honorable discharge.  Though this practice is illegal, many employers continue to engage in the practice.  An attorney can help a veteran prove discrimination in court.

There are several laws that protect veterans in the housing market.  On the federal level, the Fair Housing Act prohibits discrimination against renters or buyers based on their veteran status.  Many states and cities have passed similar laws.  But these laws have not been enough to completely end discrimination against veterans.  In fact, earlier this year, officials in  Washington State found that many landlords in their state had discriminated against veterans.  Therefore, veterans may need to fight for their right to fair housing.

Disability law is key for veterans.  As stated, a less-than-honorable discharge can affect a veteran’s eligibility for many benefits.  The Uniformed Services Employment and Reemployment Rights Act (USERRA) protects veterans, but applies only to those who have been honorably discharged.  But another law is helpful.  The Americans with Disabilities Act of 1990 and the are the key federal laws on the issue.   This law prohibits employers from discriminating against anyone – including veterans – with a disability of any sort.  The employer must not discriminate as long as the applicant can perform the job as written or with reasonable accommodations.  Many states have passed similar laws.

When a veteran receives a deployment order, he must put his life on hold to serve.  But if a veteran is sued before deployment, is the suit put on hold as well?  Luckily, the answer is yes.

The Servicemembers’ Civil Relief Act (SCRA) gives veterans a reprieve from their financial and legal obligations while they serve.  The law allows judges to stay lawsuits while the serviceperson serves.  Moreover, matters such as foreclosures may be paused. Financially, veterans benefit from caps on interest and the ability to end leases and other obligations.  Creditor, banks, and landlords must comply with these measures.

Veterans risk their lives to protect the nation they love.  Though many laws exist to protect them, unscrupulous or uninformed people violate these laws every day.  If you are a veteran in need of legal help, turn to The African American Attorney Network.  The Network can connect you to an attorney who knows the legal issues facing veterans and the unique struggles faced by African American veterans.