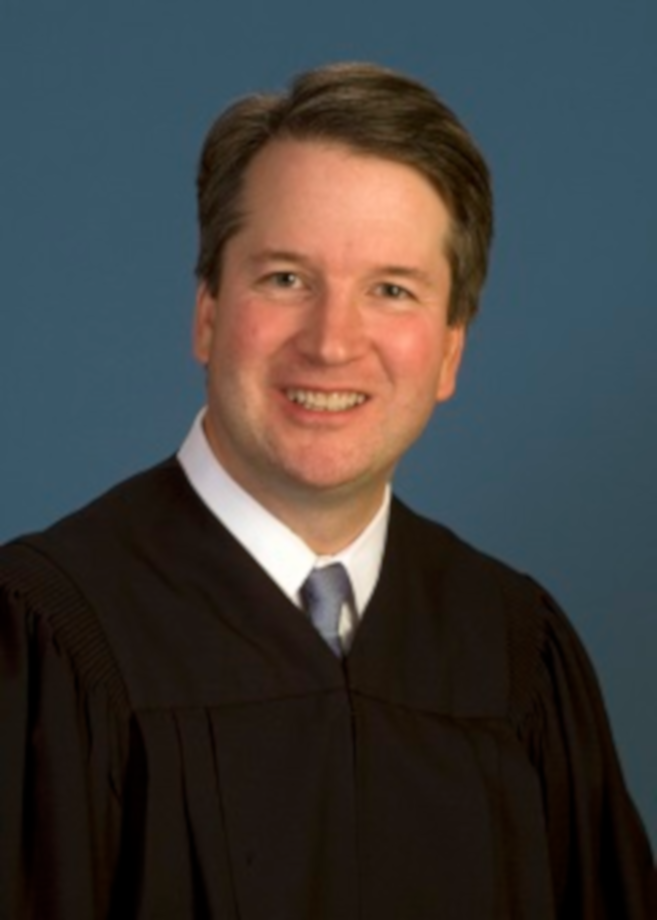 Last month, Justice Anthony Kennedy’s retirement created an unexpected vacancy on the Supreme Court. This week, Trump announced his choice to replace him: Judge Brett Kavanaugh. Kavanaugh, 53, has served as a judge on the U.S. Court of Appeals for the District of Columbia Circuit since 2006. Though Judge Kavanaugh hasn’t served for long, his opinions, public writings, and speeches provide insight into how he might rule on the Supreme Court. Unfortunately, his record on civil rights includes several red flags. Here are some examples of Judge Kavanaugh’s decisions and beliefs on issues that impact the Black community.

Judge Kavanaugh supports school choice programs. Before his judgeship, he provided legal support for the Federalist Society – a conservative legal group – as it pushed for school choice in Florida.

Some in the African American community support school choice programs. However, civil rights organizations such as the NAACP are staunchly against school choice programs, as they argue that the programs take public funds to support segregated private schools or underperforming, underregulated charter academies. The research seems to support the NAACP’s position, as various studies report that Black students either fare no better academically in areas with voucher programs or experience worse outcomes than public school students.

African American college enrollment has grown significantly in the past twenty years. Despite these gains, challenges remain. Black students are grossly underrepresented at America’s top universities. Clearly, while gains have been made, there is no racial parity in higher education at this time.

Poor women end their pregnancies more often than women with means. Because African Americans are three times more likely to live in poverty than whites, it should come as no surprise that Black women are more likely to obtain abortions than white women. Thus, Black women advocates argue that access to reproductive services is not just a women’s issue, but a racial justice issue.

Though Judge Kavanaugh has made few public statements on abortion and reproduction, he appears to favor strong restrictions on the right. In a recent high-profile case, Kavanaugh’s court considered whether an undocumented teen could receive an abortion. Though the court ruled for the young woman, Kavanaugh dissented. He would have required the girl to find an adult sponsor prior to the procedure.

Consumer protection may not seem like a racial justice issue. However, the Federal Trade Commission reports that African Americans and Latinos are more likely than other groups to fall prey to fraudulent schemes. Therefore, consumer protection matters to communities of color.

In 2016, Judge Kavanaugh wrote an opinion holding that the Consumer Financial Protection Bureau was unconstitutional. The CFPB’s responsibilities include protecting consumers against abuse in the financial sector. Though the Supreme Court reversed Kavanaugh’s decision, consumer advocates are concerned that he will favor large businesses over consumers.

Communities of color are more likely to have polluted air, dirty water, and other environmental hazards than white neighborhoods. As such, environmental justice is a key issue in our communities.

While it is difficult to predict how a judge will rule in future cases, prior opinions by Judge Kavanaugh provide some insight into his approach.   If his past is any indication, Kavanaugh’s  confirmation will create a Court where securing victories on critical issues is more difficult.  The African American Attorney Network will continue to provide analysis and coverage of the ongoing Supreme Court nomination and confirmation process.