Implicit Bias in the Legal Profession 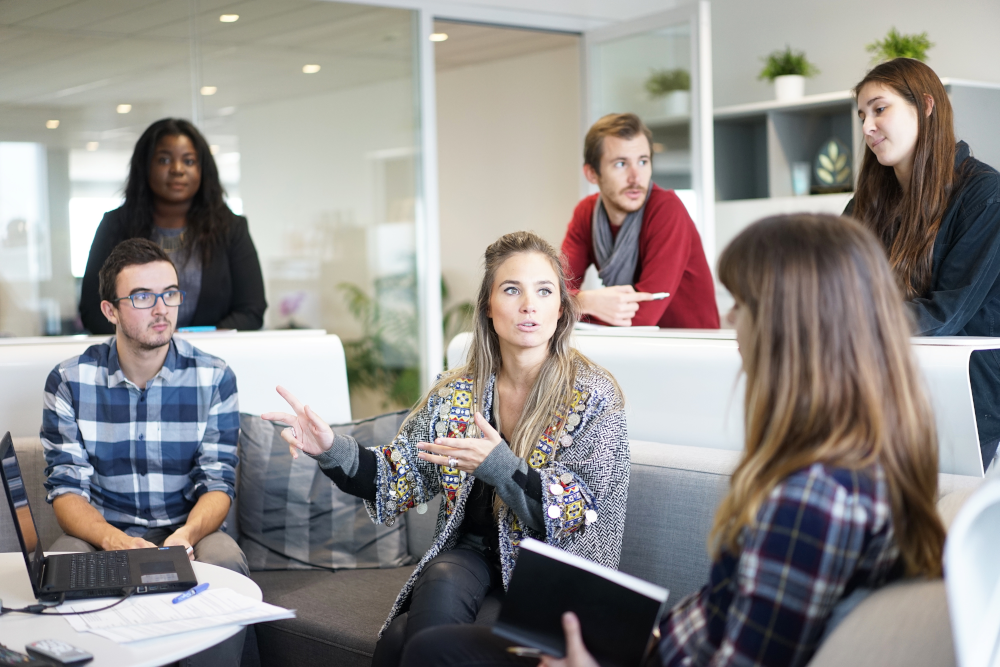 What is Implicit Bias?

When most people think of racial bias, they envision a person actively saying or doing something racist.  Of course, using a racial slur or consciously deciding to harm someone based on their skin color is racist.  However, racism can be both explicit and implicit.

The American Bar Association’s (ABA’s) Implicit Bias Initative defines implicit bias as “[a] preference (positive or negative) for a group based on a stereotype or attitude we hold that operates outside of human awareness.”   However, most racial stereotypes are negative and demeaning.  Sadly, these stereotypes are found in all forms of media.

Because implicit bias works on a subconscious level, a person with implicit bias may honestly believe that she is completely unprejudiced.   Despite her belief, the stereotypes that her brain has unconsciously absorbed over the years may subtly influence her actions.  This implicit bias can cause her to judge a person of a different race based on these stereotypes.

Scholars have noted that most lawyers expect other attorneys to display good judgment, work well with others, and listen compassionately.  These characteristics are certainly ones that all lawyers should possess.  Sadly, research has found that the traits associated with good lawyers are implicitly associated with white men.  When decision makers assume that only straight, white men have these attributes, they exclude female attorneys, African American attorneys, Black female attorneys, and LGBT+ attorneys.

Third, implicit bias hinders the advancement of attorneys of color, particularly in law firms.  Hard work alone will not guarantee an associate a promotion.  Associates must show that they can cultivate clients, handle complex cases, and get along with the existing partners.  But implicit bias presents significant obstacles on the road to partner.

According to research, partners with unchecked implicit bias may be reluctant to mentor associates of color.  Without mentoring, associates are not able to successfully navigate firm culture to build the relationships they need to succeed.  Additionally, partners with little faith in the abilities of attorneys of color may not assign them to the high-profile, complex cases.  Without these cases and clients, associates of color cannot prove their partnership potential.

How to Combat Implicit Bias in the Legal Profession

Implicit bias in the legal profession is a major problem, but it can be addressed.  Firms should understand that confronting implicit bias is wise financial decision.  Almost a quarter of people of color leave corporate positions they feel disrespected.  Recruiting a first-year associate costs $250,000.  Firms lose $400,000 when an associate leaves.  Though firms should feel morally obligated to fight bias, there are real costs when they don’t.

While everyone has implicit biases, the good news is that our biases don’t have to control our actions.  A person can take steps to minimize the impact of bias.

Before implicit bias can be combatted, it must be recognized.  Though implicit bias is unconscious, implicit bias tests can uncover hidden prejudices.  By forcing the brain to make quick decisions, these tests provide valuable insight into the unconscious mind.  Additionally, keeping track of biased thoughts that break through to the surface is useful.  A person who recognizes his biases can train himself to confront them on a conscious level.

While the changes above can help an individual, lasting change must happen at both the individual and organizational level.  At an organizational level, firms and other legal offices should create clear action plans to reduce bias in recruiting, hiring, and other aspects of the legal profession.  According to the ABA, some of the steps law firms can take to reduce implicit bias include:

By taking these steps, law firms can demonstrate their commitment to creating a workplace where everyone can excel.

19,138 responses to “Implicit Bias in the Legal Profession”