Fathers’ Legal Rights: What You Need to Know 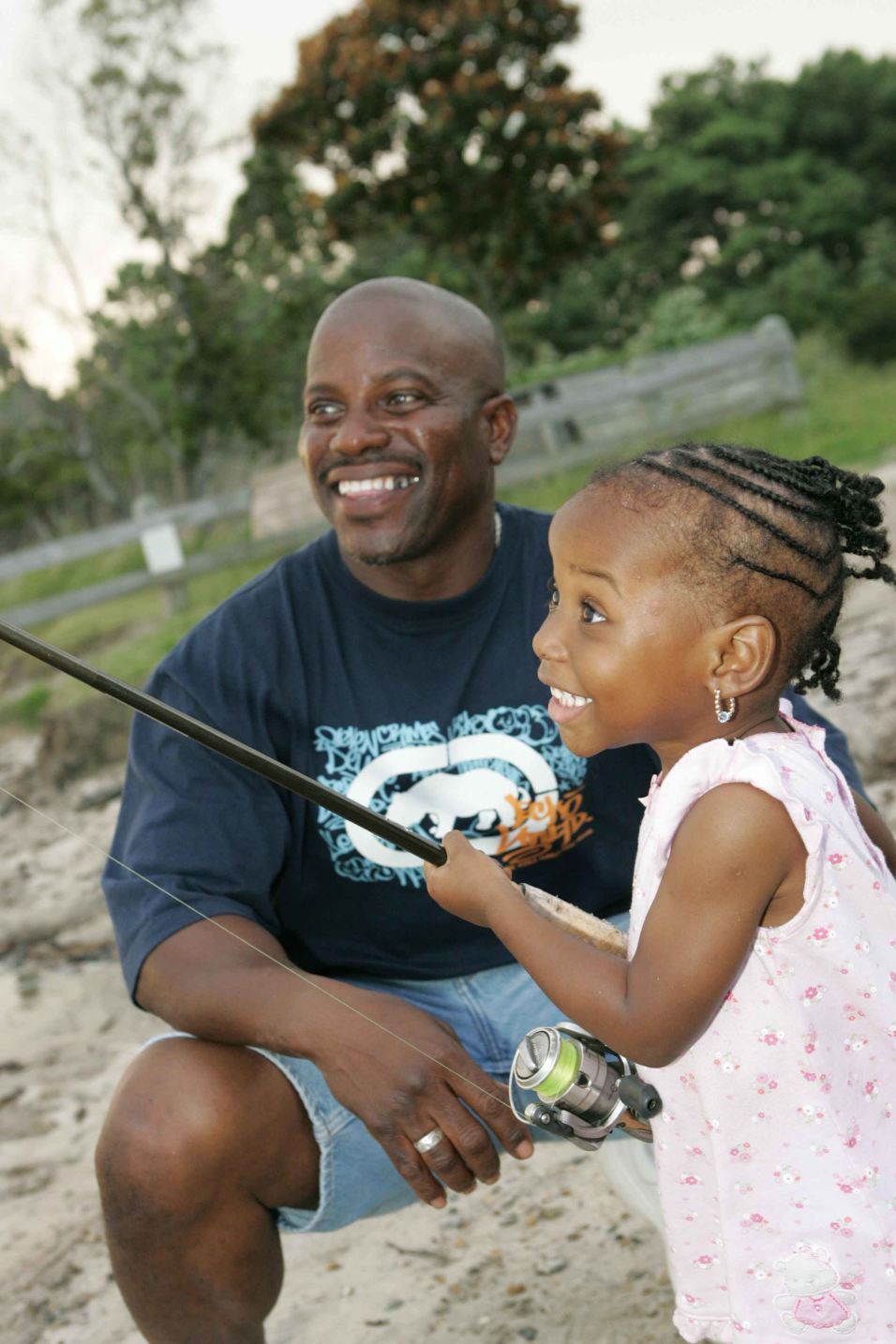 This weekend, Americans will take a moment to celebrate the men that raised them.   Though fathers in years past were known for being hands-off, today’s fathers are more involved in their children’s lives than fathers of prior generations.   In fact, a majority of today’s dads want to spend more time with their children.  However, the number of single fathers and co-parenting fathers has also risen over the years.   Whether married, single, cohabitating, or divorced, all dads have certain legal rights.   Here are a few things about fathers’ legal rights that all dads need to know.

Fathers’ legal rights do not exist until paternity has been conclusively proven.  In most cases, paternity is easily proven because the parents are married or in a committed relationship.  However, if there is a question about paternity, dads should take steps to protect their legal rights.

If a man is certain that he might be the father of an unborn child, he should take steps to protect his rights as early as possible.  Establishing paternity early gives a potential father the right to challenge legal decisions such as adoptions.  Moreover, in some states, waiting too long to declare paternity deprives the father of all legal rights.  A man who believes he might be a father should determine how to establish paternity in his state.

Of all the legal issues concerning fatherhood, few are as emotional as child support.  Once a father establishes paternity, the law gives him certain legal rights and obligations.  One of those obligations is the regular payment of child support.   Though parents can reach their own agreements on child support, when they do not, the courts will decide how much support should be paid.

Courts decide child support on a case-by-case basis.  Moreover, every state has its own formula for deciding how much child support a father should pay for each child.  These formulas can be complex, but in general, the courts look at one or both parents’ incomes and the children’s expenses when making a child support award.

Because child support awards are made and enforced by courts, failing to pay child support is a serious legal matter.  Some states penalize nonpayment by revoking driver’s licenses or professional licenses.  Some garnish wages or tax refunds.  In extreme cases, judges have sent parents to jail.

While these consequences are serious, they can be avoided.  Every state has a process that allows a person to argue that a major life change (called a “material change in circumstances”) prevents him from paying child support at the full rate.  Asking the courts to modify the order is far better than waiting to be punished for failure to pay.

Some men believe that there is no point in fighting for custody because courts always give custody to the mother.  While the law used to favor mothers, generally, this is no longer the case.  Today, most states employ the “best interest of the child” standard.  Under this test, the court will place the child with the parent that is better for the child regardless of gender.

Finally, apart from custody, nearly all fathers have visitation rights.  Parents can create a visitation schedule, or it can be set up by the court.  Importantly, fathers should know that visitation rights are in no way connected to the payment or non-payment of child support.

Fathers have other legal rights as well.  The Family Medical Leave Act (FMLA) allows both wed and unwed fathers to take 12 weeks of unpaid paternity after the birth of their child.  (The FMLA also allows married dads to take time off to care for the expectant mom.)

After the baby is born, both wed and unwed fathers can add their newborn to an existing health insurance policy.  Once the little one starts school, some states allow parents to take “school activities leave.” This time can be used to volunteer at school, chaperone activities, or attend school conferences.

Children benefit from having both of their parents in their lives.  The law entitles fathers to spend time with their children.  If you have been denied your legal right to be a father, use The African American Attorney Network to find an attorney near you.

9,888 responses to “Fathers’ Legal Rights: What You Need to Know”