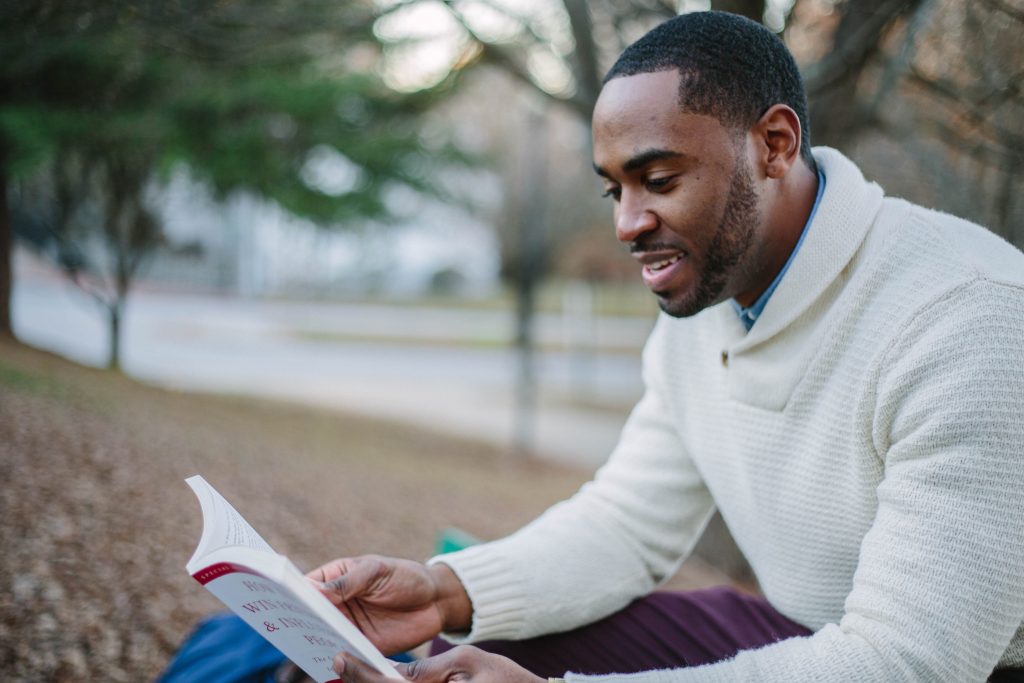 Among lawyers, perhaps no test is debated as often as the bar examination.  Race is a large part of the debate, as Black law grads are more likely to struggle on the bar exam than their white counterparts.  “Learned” professors have killed many forests in their repeated attempts to argue that law schools – particularly top-ranked law schools –  could cure the problem by admitting only “qualified” Black students.  But these simplistic arguments overlook the fact that there are factors beyond LSAT scores that impact Black bar takers.  For Black students to succeed, the real connection between race and bar passage must be considered.

Because the bar exam varies from state to state, data on bar passage rates, especially data broken down by race, is difficult to find on a national level.  But the data that does exist is discouraging.  A decades- long study by the Law School Admissions Council – the group that administers the LSAT – found that while eight percent of white students failed the bar exam on the first try, nearly forty percent of Black students missed the mark.  While the LSAC study is twenty years old, newer studies have found similar – or worse – outcomes for Black students.

Why Students Fail the Bar

There are several factors that can put a student at risk for failing the bar exam.  Working while studying for the bar exam is probably the most significant barrier to bar exam success. Caring for family members during the bar period is also a known risk factor.

Some students simply aren’t prepared for the test.  Some aren’t prepared because they didn’t focus during law school.  But even those with stellar grades may fail without a commercial bar review course.  Moreover, taking every available bar course is of little help to those students who lack study skills.

The Connection Between Race and Bar Passage

Conservative scholars argue that the racial disparities in bar passage would disappear if law schools adopted more selective admissions policies.  However, these arguments tend to emphasize test scores while glossing over the more critical connections between race and bar passage.  While a person’s race cannot predict whether he will pass the bar, his race may expose him to conditions that make passing the bar less likely.

In addition, Black law students are more likely to need financial aid.  Roughly 61 percent of Black law students graduate with more than $100,000 in student debt, while only 40 percent of white graduates achieve that level of indebtedness.  When the mounting debt is coupled with the fact that nonwhite lawyers are more likely to be unemployed and Black lawyers are less likely to net lucrative private practice jobs, the financial pressure is considerable.

In light of these money woes, it’s understandable that some new Black lawyers decide to skip bar review courses in favor of working.

Race also affects the caregiving issue.  While there are no hard data on how many parents are enrolled in law school, the data do show that Black women are more likely to be single parents.  Thus, the parenting burden falls squarely on their shoulders.  Apart from the psychological toll, as noted, most Black law students have little financial support from their families, so parenting increases the already great financial pressures.  A single mother taking the bar exam may find it prudent, even necessary, to work to provide for her family.  Such a decision, while clearly the right one for a parent to make, could have a real and detrimental effect on the mother’s bar results.

Race even affects law school success.  Black law students are not lazy or incapable of learning the subjects necessary to pass the bar exam.  Rather, Professor Cecil J. Hunt, one of the few scholars to study this issue, found that many Black students feel that their law schools are “hostile learning environments” that impede their success.  After describing incidents where white professors refused to call on Black students or otherwise marginalized them he wrote, “Coming out of the hostile learning environment of a law school that doubts their intellectual value and tells them so in many subtle, and not so subtle, ways, minority law students then face the bar exam with the anecdotal knowledge that students of color fail on their first attempt in disproportionate numbers.”  A law school that allows such an environment to exist is not doing all it can to prepare its Black students for the bar exam.

Black law graduates can pass the bar exam – under the right conditions.  Lawyers, law schools, and scholars who are truly committed to helping Black students pass the bar should consider the real connections between race and bar passage.  Because Black students are more likely to be struggling with issues that can place them at risk for failing the bar, those who want to see them succeed should make a special effort to minimize the financial, racial and other stressors that Black students face during law school.  Advocates should ensure that these students’ needs are met so they can meet the challenge of the bar exam head-on.

The African American Attorney Network will be hosting a series of discussions on the bar examination this month.  Be sure to check back Thursday for the next installment in this series.