Dying without a Will: Hazardous to Your Wealth 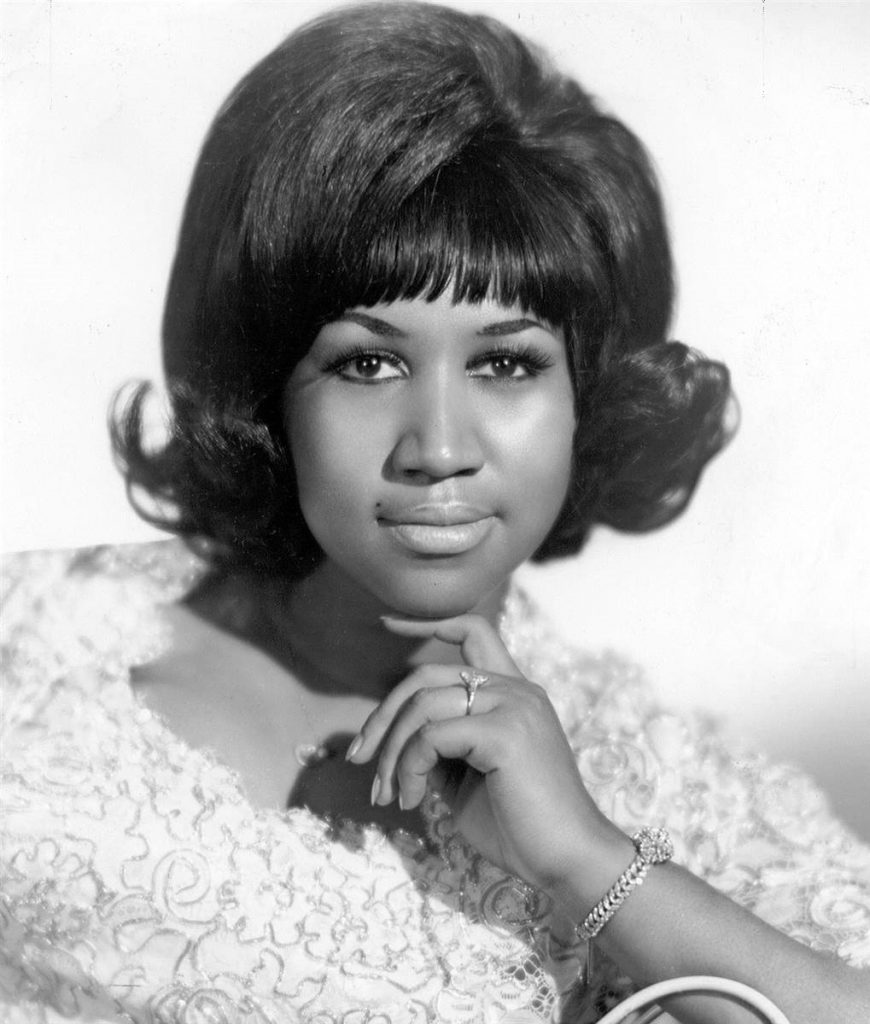 Earlier this month, singing legend Aretha Franklin passed away.   She left behind her partner, children, grandchildren, friends, and a legion of fans.  However, she did not leave a will.  Though the Queen of Soul had a voice like no one else, dying without a will (also known as dying intestate) places her in a common situation.  According to recent reports, only 42 percent of Americans have wills.  Among African Americans, the number drops to 32 percent.  This post will explain the difficulties dying without a will can cause for your loved ones.

One of the biggest reasons to avoid dying without a will is finances.  Though you can’t take your money with you, most people want to leave something for their loved ones.  Dying without a will drastically reduces the amount that your family will receive.

Though financial concerns are a good reason to create a will, family concerns are an even more crucial reason.  Writing a will ensures that minor children will end up with a guardian chosen by the parents.  Dying without a will means that the court will decide for you.  Writing a will ensures that each child will get the assets the parent wants them to have (or not have).  Dying without a will means that state law will determine what each child receives.

Returning to Ms. Franklin’s case, the singer had four sons and several grandchildren.  Though she was not married at the time of her death, she had been in a relationship with Mr. Will Wilkerson for over thirty years.  Under Michigan’s intestate law, Ms. Franklin’s four sons will share her estate equally.  Her grandchildren will receive nothing unless they inherit it from their parents.  Sadly, because she was not married, her longtime partner will inherit nothing.  (Michigan does not recognize common-law marriage.)  Dying without a will could leave the ones you love with nothing.

This portion of estate planning is particularly important for African American families.  African American children are more likely to be born out of wedlock.  Also, cohabitation without marriage is increasingly common in all communities, including the African American community.  Only a will ensures that children and longtime partners are cared for after you’re gone.

Dying without a will subjects your property to taxation and partition.  In addition to her funds, Ms. Franklin owned a number of properties.  As stated, under Michigan law, they will pass to her sons.  However, under property law, strange things happen when property is inherited without a will.  In most states, real property is owned by all of the heirs.  The tricky part is this: in most states, if one of the heirs wants to sell her interest, she doesn’t have to ask the others.  In these instances, the court will partition the property.  That heir can sell her interest, and the others keep theirs.

Ms. Franklin had a number of debts.  Many people think that your debts die with you, but this is not the case.  Your creditors can get their money from your estate.  If you owe a large sum, the amount that goes to your heirs will be further reduced.

The debt issue should be of primary importance for African American families.  African Americans generally carry less debt than other racial groups, but are more likely to suffer bad outcomes such as debt collection, garnishment, and bankruptcy.   Therefore, Black people must plan their estates with both assets and liabilities in mind.

Luckily, there are ways to avoid this outcome.  One way is to give your children their inheritance while you are alive.  (Lawyers call this a “gift inter vivos.”)  Another way to avoid debt collection is to create an irrevocable living trust.  This trust allows you to transfer your property into an account for the benefit of your heirs.  A trustee will oversee the process.  Planning your estate in this manner will protect your assets for your loved ones.

Though it is unpleasant to think about death, knowing that your wishes will be followed will give you peace of mind.  You must consider many complex issues when planning your estate.  So, to properly plan your estate, you should hire an attorney.  Use The African American Attorney Network to find a skilled estate lawyer near you.

20,942 responses to “Dying without a Will: Hazardous to Your Wealth”