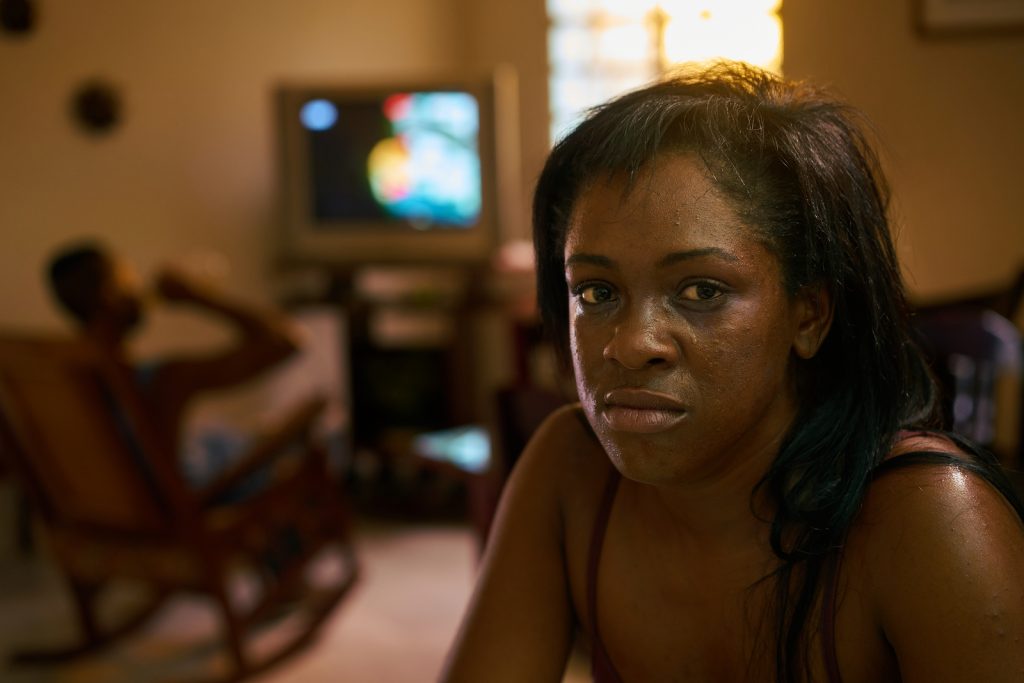 Domestic violence victims span all races, genders, religions, sexual orientations, regions, and family backgrounds.  But for the Black community, the issues are different.  According to many reports, African American women are more likely to experience intimate violence.  Black women are thirteen percent of all U.S. women, but 50 percent of those who are killed each year.  To make matters worse, because Black people rightfully fear the criminal justice system, many victims are reluctant to seek they help they need.   So, while domestic violence is not unique to the Black community, it affects our community in unique ways.  This entry will explain some of the areas of domestic violence law that victims, families, and advocates should know.

There are some helpful areas of the criminal law that victims might not know.  First, in nearly all states, a victim can request that a no-contact order be included as a condition of the defendant’s probation or release.  Moreover, many states include stalking in their domestic violence laws.  In these states, the defendant need not make physical contact to violate the law.  Finally, federal law gives police the right to take an abuser’s guns or weapons.  These laws can help provide a victim with a better sense of safety after an incident.

Domestic violence makes the difficult process of divorce even worse.  The only bright spot is that many states recognize abuse as a grounds for divorce.  Because “no-fault” divorces usually require parties to live apart for some time, alleging abuse may streamline the divorce process.

But the most difficult issues in domestic violence arise when children are involved.  It can be difficult for a survivor to see her children playing with her abuser, even if he is their father.  But this scenario happens in more cases than not.

All states use a similar standard to decide issues of custody and visitation – the best interests of the child.  Courts generally feel that unless a parent is unfit, the child’s best interests are served by having access to both parents.   Therefore, it is rare for a court to deny even an abusive parent all contact with her or his children. However, most states do prefer to place the children with the safe parent.  Moreover, if requested, courts can limit overnight visits, require supervised visits, or put in other rules to protect the children.  Judges may require the abuser to complete anger management or parenting classes prior to allowing visits. A lawyer can help you craft the best agreement for your family.

Domestic violence survivors also experience discrimination at work.  Domestic violence causes employees to miss an estimated 8 million days of work each year.  Abusers often come to the workplace to harass and embarrass the victim.  The combination of absenteeism and spectacle makes victims vulnerable to being fired.  In fact, domestic violence causes anywhere between 20 to 60 percent of victims to lose their jobs.

Despite the high rate of discrimination in this area, no federal law protects survivors.  Moreover, fewer than half of all states prohibit employers from firing a person simply because he is in an abusive relationship.  Nevertheless, some victims use the federal Family and Medical Leave Act to take unpaid leave while they heal physically or emotionally.  Also, most states allow employees to take paid or unpaid time off work for court proceedings.  Because criminal and civil proceedings can take months or years, these laws can be quite helpful to those who need to make frequent court appearances.

Domestic violence is a critical issue in the Black community.  If you suspect that a friend is a victim, learn how you can help.   If you are a survivor who needs legal assistance with divorce, custody, discrimination, or other issues, use The African American Attorney Network to find a caring, competent attorney.

DISCLAIMER: Nothing contained herein should be construed as legal advice or the creation of an attorney-client relationship.  Should you need legal advice please seek the assistance and advice of an attorney in our directory or one that you locate by other means.