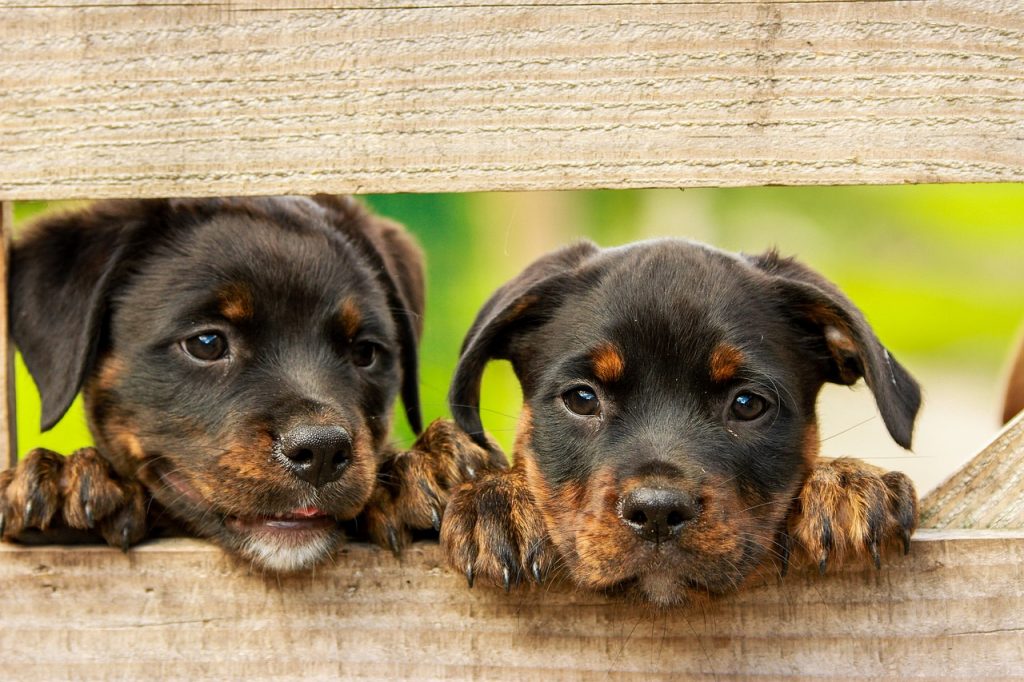 Dogs are the most popular pets in America. Thus, it is no surprise that dogs are also popular in African American households. Though dogs bring joy to their owners, they also bring many responsibilities. The Labrador you love could make you legally liable. Your collie could land you in court. This post will discuss some of the legal issues associated with dog ownership.

One of the key things to understand about dogs is that they are regulated on several levels. Laws concerning dogs are found at the city, state, and federal level. Because of this overlapping system, it is possible that multiple laws could apply to the same dog and owner. Therefore, knowing the laws in all applicable jurisdictions is one of the first responsibilities of dog ownership. 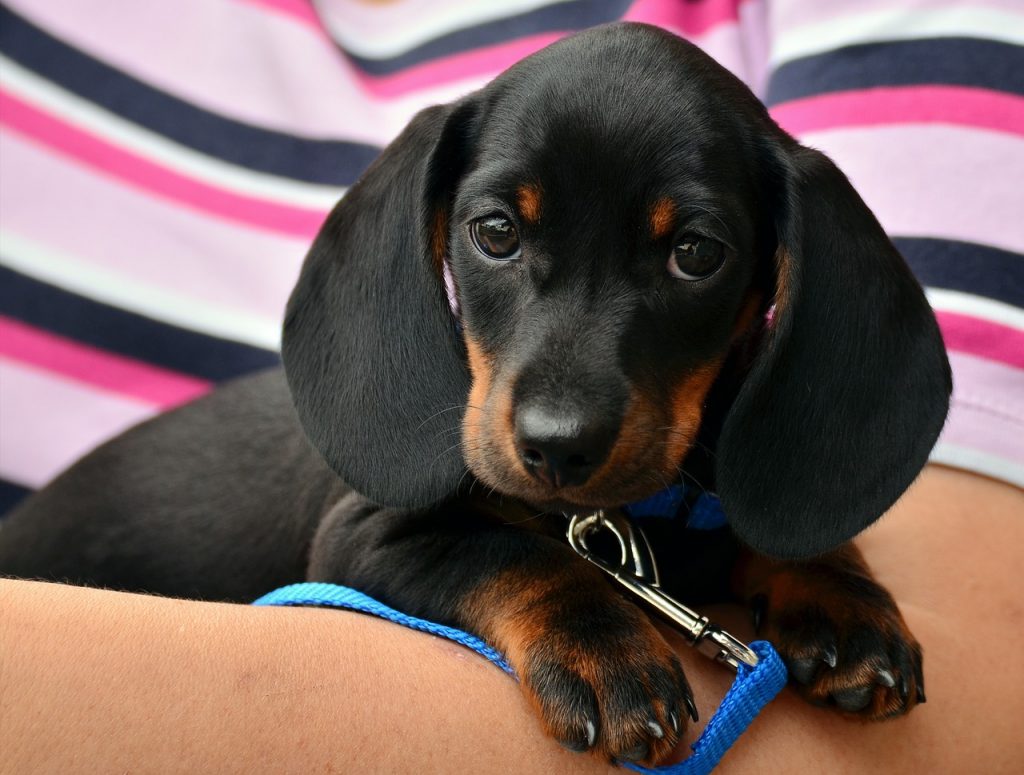 Though it is easy to overlook, one of the key legal requirements in many places is to get a license for your doggie. Many places require dogs to have and wear their licenses at all times. Dogs that are found outside of the owners’ property without a license can be impounded (“sent to the pound”). The owner will then have to pay for the animal’ release, along with any possible fines.

Though not all jurisdictions require dog licenses, even those that do not may require licenses for certain purposes. For instance, some cities limit their local dog parks and other canine activities to registered pets. So, even dog owners who live in areas without register requirements should consider whether certain activities require a license.

Dogs bite. Sometimes, they bite humans. Two types of laws govern dogs that pose a threat to the public.

The first type of law considers whether a dog itself is dangerous. Though the definition of dangerous differs from city to city, in general, a dog is dangerous when it shows unprovoked aggression (biting, attacking, etc.) toward humans or pets. Usually, the owner of a dangerous dog will have an opportunity to defend the animal. However, if the dog is found to be dangerous, the owner may have to pay more for the privilege of owning a dangerous animal. In extreme cases, dogs have even been euthanized (“put to sleep”) after repeated attacks.

The second type of law bans a specific breed of dog. These laws are problematic for several reasons. First, despite popular belief, no one breed of dog is more dangerous than another. Moreover, the dog breeds that are singled out in these laws – larger dogs like pit bull terriers and Rottweilers – tend to be owned by African Americans and Latinos. Despite these issues, the ASPCA reports that over 700 American cities have breed-specific legislation. Dog owners should take care to learn whether their prized pooch is legal in their city or state. 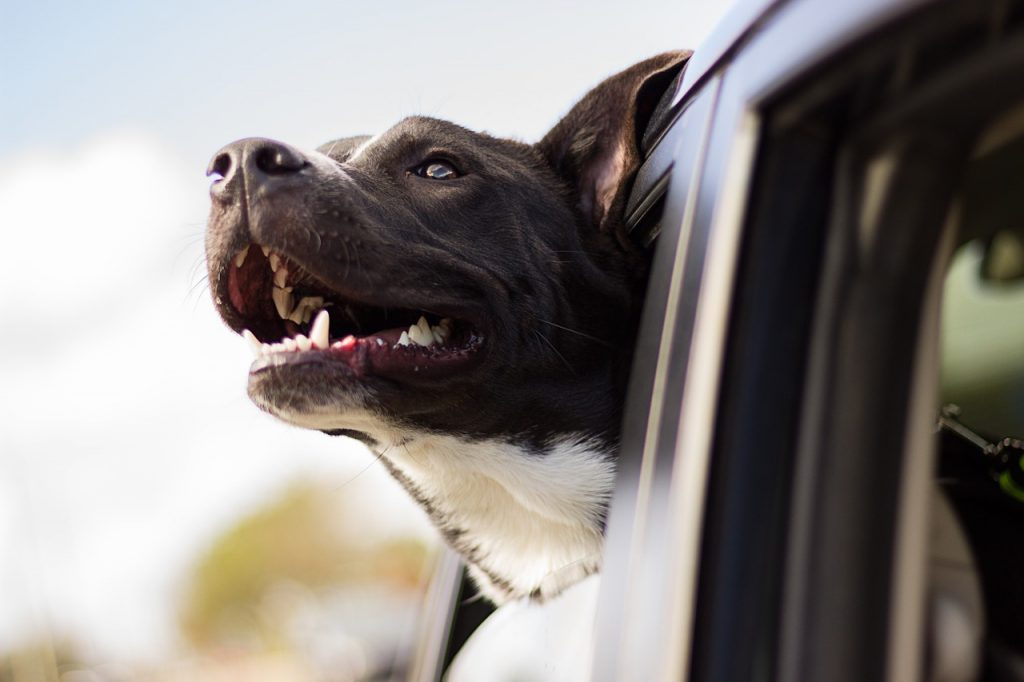 It’s common knowledge that all human passengers in a car need seatbelts. However, it is becoming increasingly common to put restrictions on the way animals travel as well. New Jersey and Rhode Island require dogs to wear restraints while riding in the car. Other states do not require restraints, but fine drivers who allow dogs to remain in distracting positions (e.g., the driver’s lap) while operating the vehicle.

In addition to seatbelts, dog owners should consider whether Fido should remain in the car while they run errands. On a hot day, temperatures in a car can easily exceed 100 degrees in a matter of minutes. Currently, 28 states have laws that punish owners for leaving their dogs alone in the car on a hot (or cold) day. Penalties can include fines or jail. Another 12 states allow passerby to take any reasonable means – including breaking a window – to rescue a doggie in distress. 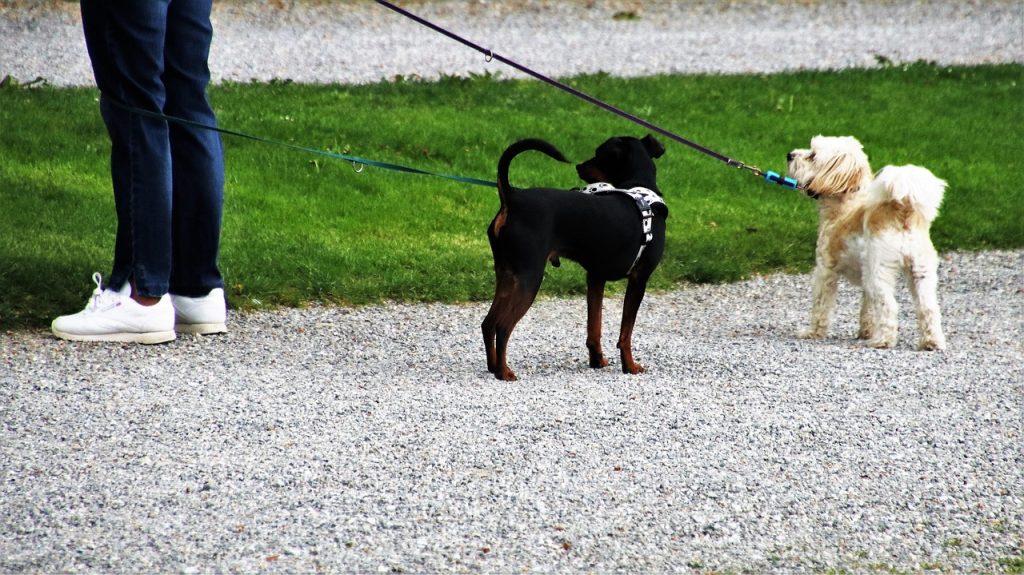 While walking a dog may seem like a simple, pleasant experience, laws govern that activity as well. Nearly all states and cities mandate that dogs be leashed when they leave their owners’ property. So, dog owners must ensure that they own a sturdy leash that is appropriate for the size and weight of the dog.

Though walking a dog can be fun, cleaning up after a dog during a walk is one of the least fun parts of dog ownership. Responsible owners with good manners curb their dogs and dispose of the waste properly. If good manners aren’t motivation enough, nearly every jurisdiction has laws that require owners to pick up after Precious.

Dog ownership can be rewarding and fun. But owning a dog without knowing the laws involved can subject the owner to legal troubles. If you are truly fond of Fido, take a moment to learn what your legal obligations are in your jurisdiction. If your dog has already caused an issue or concern, if your dog has caused an issue or if you or a loved one have suffered injuries from a dog, you may need professional legal help. The African American Attorney Network is designed to match the public with competent legal counsel. Use the Network to find an attorney today.