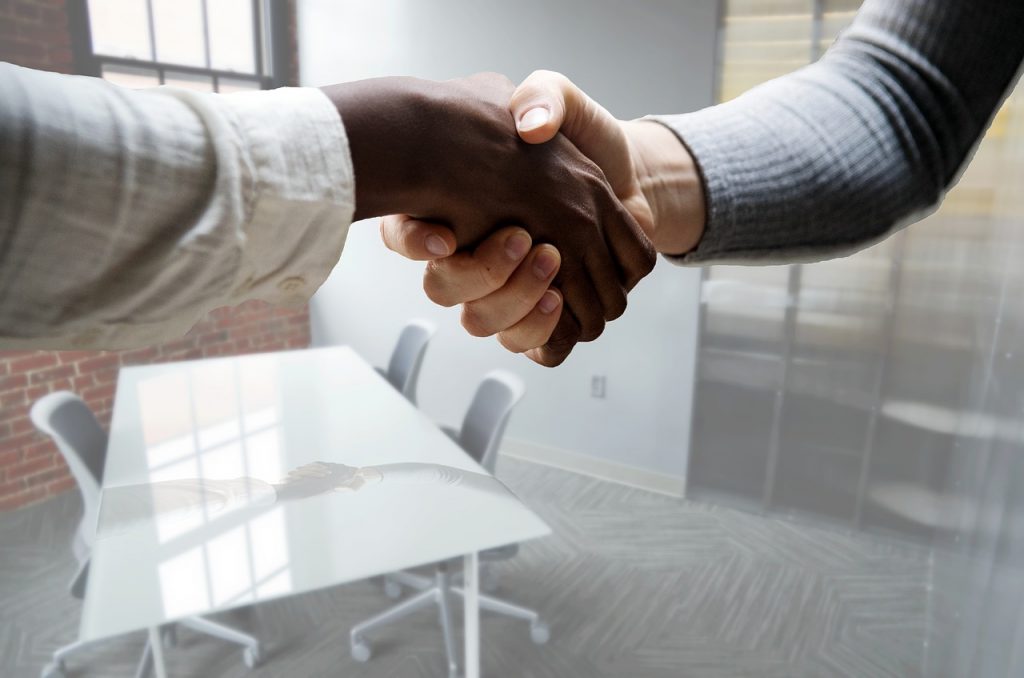 As previously written on this blog, the legal profession struggles with diversity.  Though savvy recruiters are trying to find creative ways to find talented attorneys of color, experts warn that simply expanding the recruitment process may not be enough to diversify the profession.  Some recommend that recruiters take additional steps to eliminate bias from the hiring process.  One of those steps is blind hiring.   This post will explain what blind hiring is and how it may benefit attorneys of color.

Blind Hiring: How it Works

In the normal recruitment process, the hiring team looks at the applicant’s resume and perhaps calls to arrange an interview.  While this process seems innocent, it can reveal information that might hurt an applicant’s chances.  Contrary to popular belief, most actors do not consciously decide to discriminate.  Rather, most biases operate on an unconscious level.  So, information that seems innocent may trigger an employer’s unconscious bias.

Various studies have found that applicants with names connected to African American, Asian American, Muslim, or Latino cultures receive fewer callbacks than those with “traditional” sounding names.  Moreover, an applicant’s address and education may reveal information that could bias a hiring committee.  Other studies have found that women are less likely to be selected for jobs in heavily male industries.

Because the traditional process is vulnerable to bias, some companies have considered blind hiring.  In blind hiring, companies use a committee or technology to remove identifying information from an applicant’s resume.  Additionally, the company may replace a traditional in-person interview with an anonymous chat.  In some industries, companies replace the interview portion with a skills test.  The hope is that applicants will be evaluated based on their ability to perform the job as opposed to preconceived biases.

Blind Hiring and Racial Bias in the Legal Profession

As previously mentioned on this blog, the legal profession, like other industries, struggles with implicit bias.  Lawyers, including recruiters, expect other attorneys to good judgment, work well with others, and listen compassionately.   However, according to research, lawyers associate these traits with white males.

Additionally, research indicates that racism affects how African American attorneys are evaluated.  A 2014 study asked 60 partners from 22 law firms to evaluate legal memos on a 1 to 5 scale.  The partners were given a fictional memo written by “Thomas Mayer,” a third-year associate.  Some partners were told that the associate was Black; others were told that the writer was white.  Though the memos were identical, the memo written by  “white” Thomas received an average score of 4.1 out of 5.  Sadly, “Black” Thomas’ memo received only 3.2 out of 5.  In a 2015 study, the same researchers found that interviewers evaluated applicants of color far more harshly than their white counterparts.  Clearly, the legal profession should consider ways to reduce implicit bias in the hiring process.  Indeed, while blind hiring has yet to be widely adopted by U.S. law firms, law firms in Canada and the United Kingdom (including the UK office of Clifford Chance) have experimented with the practice.

The Pros and Cons of Blind Hiring

Many experts believe that blind hiring can help reduce or eliminate the implicit biases that creep into the recruitment process in law firms and corporate legal departments.  Whether in the legal industry or other professions, experts agree that blind hiring has several pros and cons.

On the positive side, experts believe that blind hiring helps widen the applicant pool.  Applicants from underrepresented groups or less elite schools are more likely to be considered in a blind setting.  Moreover, blind recruiting also emphasizes skill.  For that reason, experts believe that blind applicants last longer because they have already proven that they are able to perform the job.

However, experts caution that blind hiring is not a cure-all.  For most experts, the biggest concern is that blind hiring doesn’t eliminate bias, it merely delays it.  At some point, the candidate will have to meet people.  When this happens, implicit bias may seep into the process, especially in industries – like law – where hiring committees place a high premium on a candidate’s ability to “fit in.”  Finally, blind hiring can be both costly and time consuming.  Despite the many benefits of diversity, some companies may not be willing to invest the money or effort necessary to change their recruiting process.

Though blind hiring may not be a perfect cure for implicit bias, adopting new practices may help law firms and corporate legal departments reach their diversity goals.  Law firms and recruiters should continue to read and review the latest research on bias and hiring.  The African American Attorney Network is committed to helping law firm hiring committees and recruiters learn about the best ways to recruit and retain African American attorneys and other attorneys of color.  Follow The Network to keep abreast of the newest developments in legal recruiting.

8 responses to “Can Blind Hiring Reduce Bias in Legal Recruiting?”