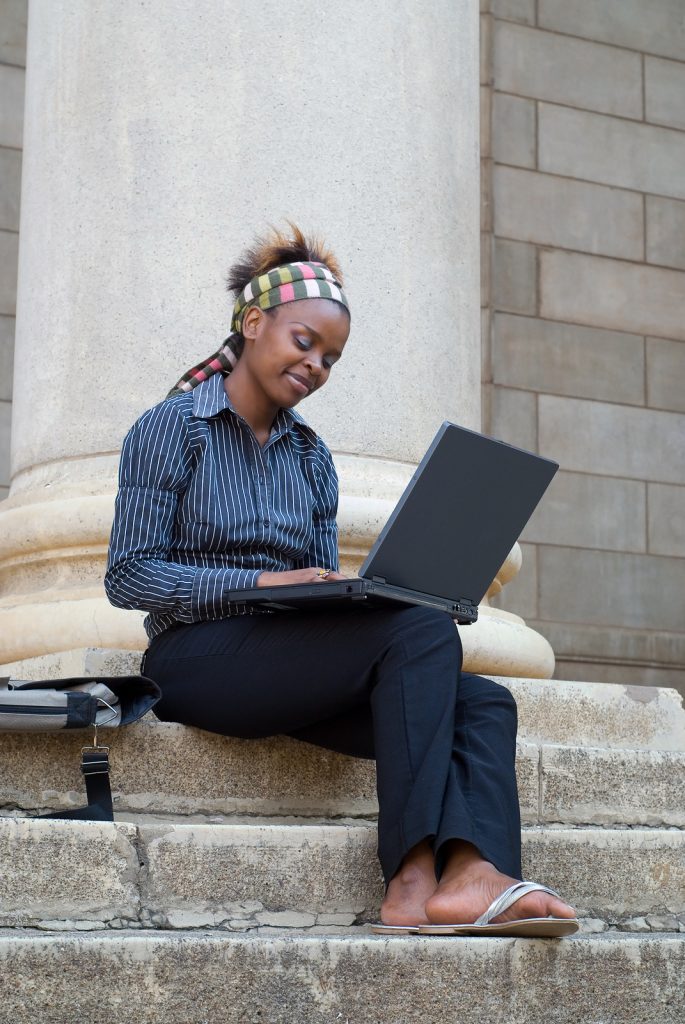 Some argue that while Historically Black Law Schools may have served a purpose in the past, today’s pre-law students are free to attend any law school they choose.  These critics contend that these new opportunities have erased the need for black law schools.  These critics ignore the vital role that these schools play in the legal profession, in their communities, and in the nation’s fight for social justice.  In short, Black law schools still matter.

In 1930, Charles Hamilton Houston made a decision that changed America when he accepted a job at Howard Law.  As dean of the law school, Houston developed and implemented his plan to attack Jim Crow segregation in the nation’s courts.  Houston’s star pupil, Thurgood Marshall, would go on to argue the landmark case of Brown v. Board of Education.  The Houstonian ideal of using law and lawyers to create positive social change changed America and the practice of law.

As the oldest Historically Black Law School, Howard has certainly shaped American and African American history.  But the remaining five law schools have also contributed to social change.  The law schools at Southern, TSU, and NCCU were founded by students who were denied entrance to segregated law schools.  UDC’s law school is one of the few in the nation founded specifically to provide legal services to the poor and disenfranchised.  From the beginning, each of these schools attempted to change the lives of people of color for the better.

The critics could not be more wrong.

While America’s law schools are theoretically open to all comers, their doors are not always opened to Black applicants.  According to a recent report, when African American and white law applicants have similar credentials, the white student is twice as likely to be offered a seat in Torts.  Moreover, the number of the Black law students at “elite” law schools continues to drop.  Also, as states continue to attack affirmative action, African American students are choosing to apply elsewhere.   Perhaps these facts explain why one of every six Black lawyers is a graduate of a historically Black law school.  As long as African Americans are ignored or overlooked by traditional law schools, Black law schools will have a role to play in creating Black lawyers, judges, and legal professionals.

Though Black law schools were critical in bringing about the end of Jim Crow, their impact did not end with the demise of formal segregation.  In the post-Brown era, Black law schools have focused on serving their communities.  Howard University School of Law recently announced the new Thurgood Marshall Civil Rights Center.   The Center will bring sorely needed legal resources to residents of D.C. and surrounding communities.

Across the street from Howard, UDC law students must participate in clinics that “provide legal services to citizens of the District of Columbia who could not otherwise afford representation.”  TSU’s law school operates an immigration clinic.  FAMU boasts a clinic designed to serve the homeless population.  At Southern Law’s Disaster Recovery Clinic, students learn while helping those impacted by natural disasters.  Clearly, each of the law schools provides key legal services to communities of color.

While nearly all graduates of Historically Black Law Schools work to serve their communities, some have achieved prominence.  Because Howard Law is well established, its list of notable graduates is quite long.  Nevertheless, standouts include politicians such as Douglass Wilder, Vernon Jordan, Adrian Fenty, Gregory Meeks, and Kasim Reed.  Similarly, Chokwe Lumumba, the current mayor of Jackson, MS, is a graduate of TSU law.  NCCU law grads include a former governor of North Carolina and the former chair of the Congressional Black Caucus.  Southern’s alumni include a Louisiana governor, a U.S. Congressperson, and other elected officials.   These alumni are shining examples of what Historically Black Law Schools produce.

Justice cannot exist without laws.  But laws are meaningless without lawyers.  Thus, Historically Black Law Schools are critical players in the fight for equal justice for all Americans.  For more news and updates about legal education, follow The African American Attorney Network.  The Network is committed to providing legal information that matters for African Americans and other people of color.