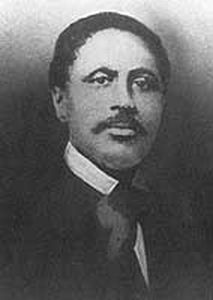 Each February, Americans celebrate Black History Month. Since the beginning, African Americans have worked, written, sung, struggled, marched, painted, invented, and done many other things in the hopes of making America a truly great nation for all its citizens. But despite our many contributions, most Americans know little about Black History. Sadly, the same is true for African American pioneers in the legal profession.

Macon Bolling Allen was born in 1816. As a free man in Indiana, Allen first worked as a schoolteacher. He later moved to Maine and studied law in the apprentice system. In 1844, he passed the Maine bar exam. Upon his admission, he became the first African American admitted to a state bar.

Law professors shape future generations of lawyers. While the number of African American law professors remains small, those who teach at and attend today’s law schools owe a debt of gratitude to three pioneers. 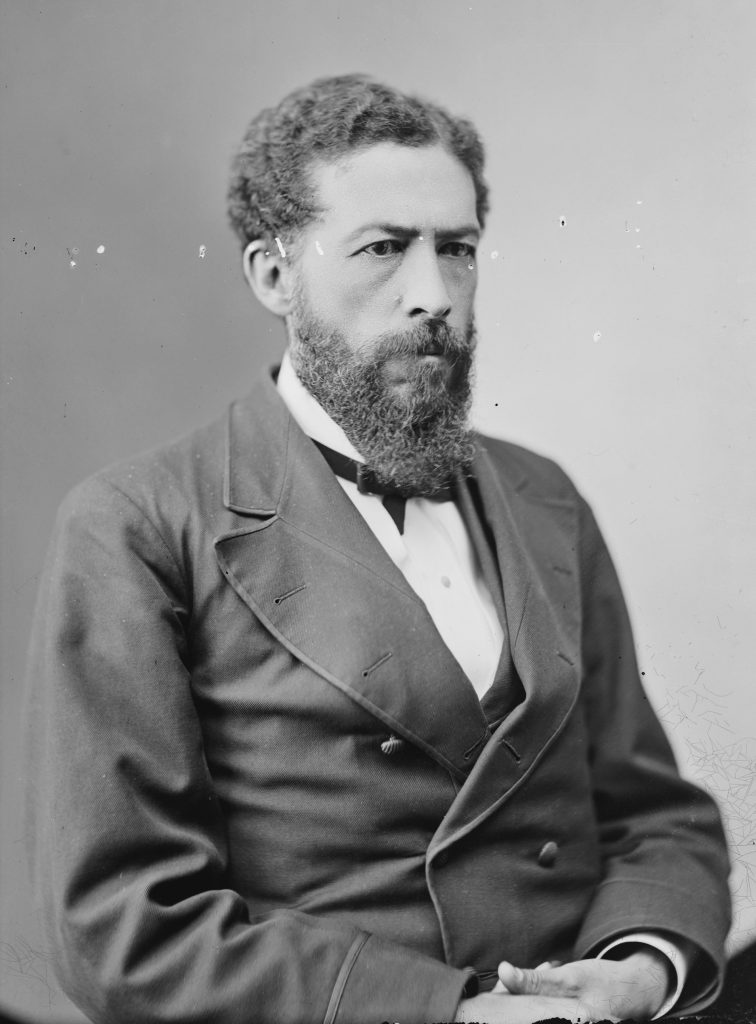 In 1849, John Mercer Langston became the first African American to apply to a U.S. law school. (Many lawyers in the 1800s used the apprentice system.) But because the school refused to admit Langston unless he “passed” for white, he declined their offer. The decision did not harm Langston’s career in the least. In 1868, he became the first dean of the Howard University School of Law, making him the first African American to serve as a law professor and dean. 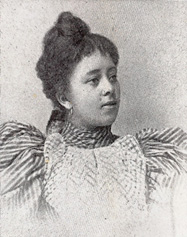 The first woman of any race to teach law in the U.S. (and perhaps the world) was Lutie Lytle. In 1897, Ms. Lytle graduated from Central Tennessee Law School – an HBCU – at the top of her class. She passed the Tennessee bar that same year. The next year, she returned to her alma mater to teach. When she did, she became the first woman of any color to teach at a U.S. law school. She taught Family Law, Evidence, and Criminal Procedure.

Law schools need students as well. While John Mercer Langston refused to attend a racist law school, eventually, American law schools opened their doors to students of all colors. In 1869, George Lewis Ruffin became the first African-American to graduate from a U.S. law school when he completed his studies at Harvard Law in just one year. Millions of African American students have followed in his footsteps in the 150 years since.

African American Pioneers in the Judiciary

Judges play a vital role in bringing the appearance – and reality – of justice to our legal system. Black jurists have an even higher obligation to ensure justice for all. These African-Americans paved the path to the bench for those that followed.

Apparently, becoming the nation’s first African American lawyer was not enough for Macon Bolling Allen. After receiving his license in Maine, Allen moved to Massachusetts to practice. Less than ten years later, he was appointed justice of the peace for Middlesex County. So, in the late 1840s, Massachusetts gave America its first African American judge.

In 1945, Irving C. Mollison became the first African American to serve as a federal jurist. President Harry S. Truman appointed Mollison, a 1923 graduate of the University of Chicago Law School, to serve on the U.S. Customs Court (now the U.S. Court of International Trade.) 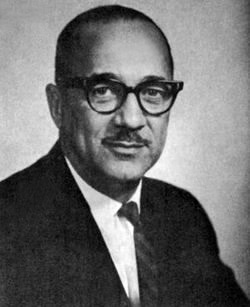 Though Mollison was the first federal judge, at the time of his appointment, the Customs Court was not an Article III or “lifetime appointment” court. The first African American to receive a lifetime judicial appointment on a federal court – and the first to serve as a federal circuit court judge – was William H. Hastie. Hastie, a graduate of Harvard Law, taught at Howard Law under Charles Hamilton Houston and later served as dean. Hastie’s appointment to the Third Circuit in 1949 cemented his place in Black History. 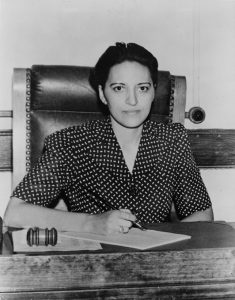 Black women also broke barriers in the judiciary during this time. Jane Matilda Bolin made a career of “firsts.” She was the first African American woman to graduate from Yale Law School, the first Black woman to join the New York City Bar Association, and the first to work in the city’s Law Department. In 1939, Mayor Fiorella LaGuardia appointed Bolin to the city’s domestic court. The appointment made Bolin the nation’s first African American female jurist. She was the only Black woman judge in America for nearly twenty years.

In 1966, Constance Baker Motley made history in the federal courts. A committed activist, the graduate of Columbia Law worked at the NAACP Legal Defense Fund. She provided essential aid to Thurgood Marshall and Charles Hamilton Houston in the groundbreaking effort to end segregation. In 1966, Lyndon B. Johnson appointed Motley to the U.S. District Court for the Southern District of New York, making her the first African American woman to serve on the federal bench.

Lawyers gravitate to politics like moths to flame. Many of the qualities that make a good attorney – the ability to speak, persuade, and compromise – also translate to the political arena. So, it should come as no surprise that African American attorneys have broken many barriers in politics.

Of course, African Americans could not vote in most elections prior to the ratification of the Fifteenth Amendment in 1870. However, when African American men gained the ability to vote, they ushered in a new wave of leadership after the Civil War. Many of the African Americans elected to Congress in the Reconstruction Era – including John Mercer Langston, Robert Brown Elliot, James E. O’Hara, and James T. Rapier – were also attorneys. 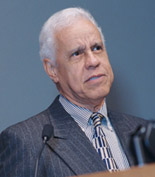 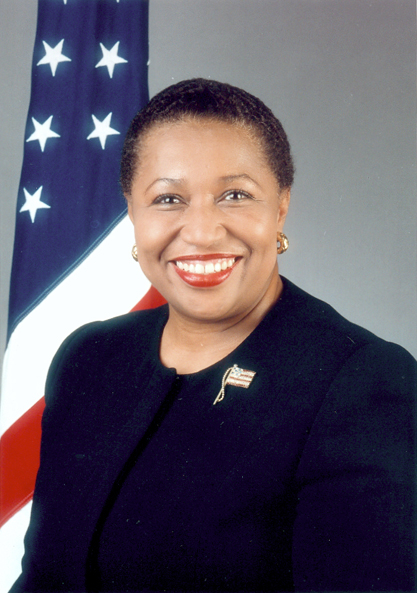 Lawyers have also dominated federal politics. The first post-Reconstruction senator in the U.S., Edward Brooke of Massachusetts, graduated from Boston University School of Law. In 1999, Carol Mosely Braun became the first African American female to serve in the U.S. Senate (and the first African American woman to win statewide office) when she won her race in Illinois. Current notables such as Corey Booker, Kamala Harris, and Barack Obama owe much to Brooke and Braun.

Note on Photos:  All photos used herein are in the public domain under U.S. Code because they were either: 1) published prior to 1924; 2) published between 1924 and 1977 without a copyright notice; or 3) published by agencies or employees of the U.S. government in the course of their duties.